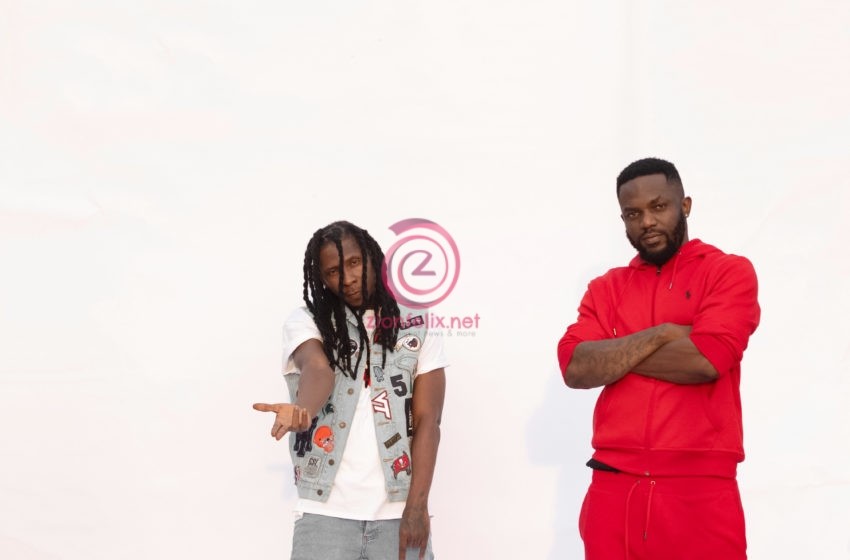 Our Last Album Made It to Billboard In It’s First

Ghanaian rapper and one half of the R2Bees duo, Omar Sterling has made some controversial remarks with regards to their last album making it onto Billboard. At a show last night to mark the release of their new album which was released today, the rapper revealed that their previous album, “Site 15” made it to […]Read More