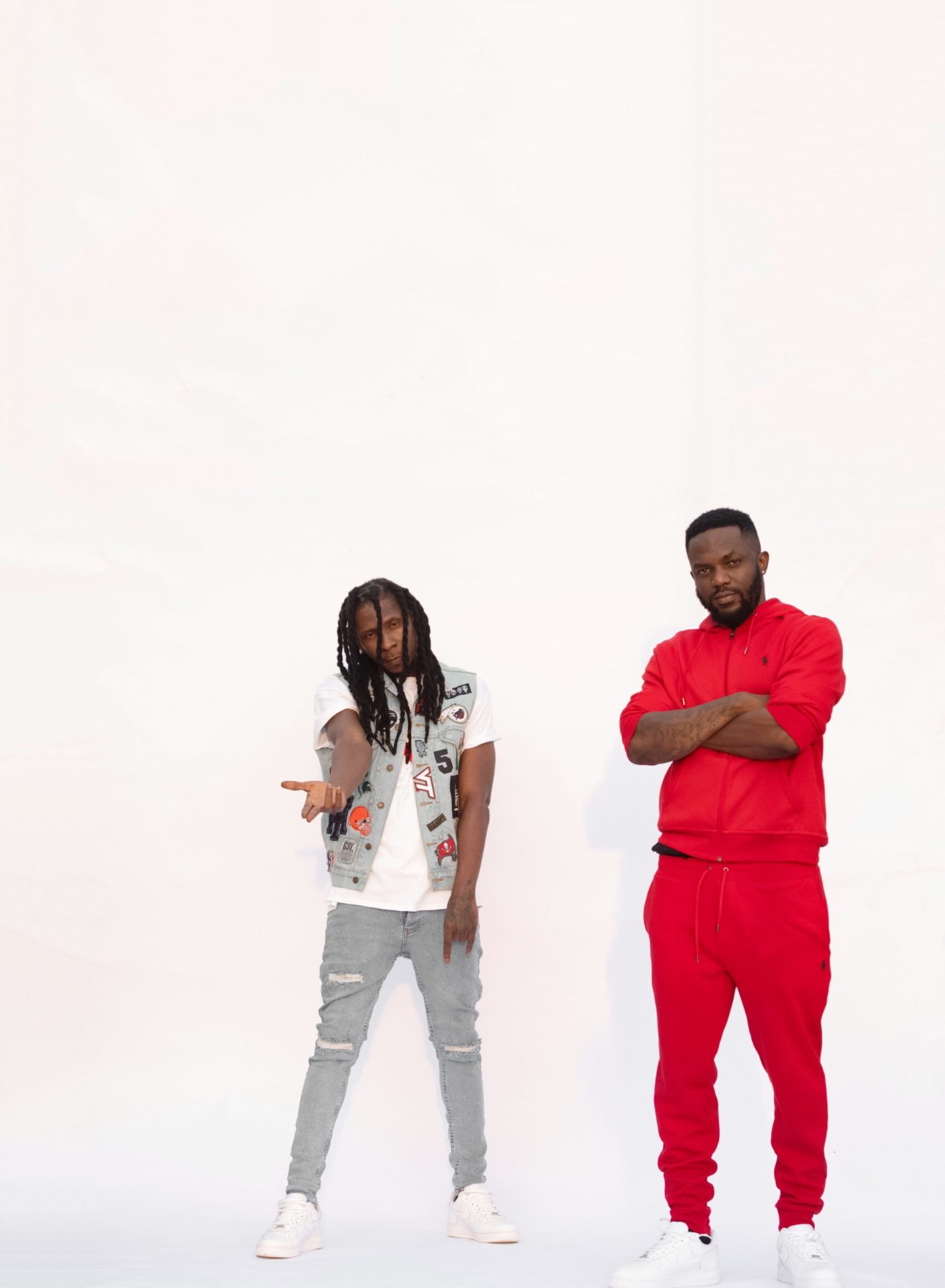 Ghanaian rapper and one half of the R2Bees duo, Omar Sterling has made some controversial remarks with regards to their last album making it onto Billboard.

At a show last night to mark the release of their new album which was released today, the rapper revealed that their previous album, “Site 15” made it to billboard in a week after it was released.

In as much as that was a significat recognition, Omar Sterling said it wasn’t a big deal for them and it didn’t matter to them that their album got on billboard.

Explaining what he meant, the “Same Earth Different Worlds” rapper said awards or rewards don’t matter to them and their fans.

The statement is quite controversial considering how musicians strive to get on the highly competitive music rater and how others celebrate when they get recognize by billboard.

In an unrelated statement, the rapper revealed that they are going to be rewarding their fans with projects every year henceforth, for their undying loyalty whether they release music or not.