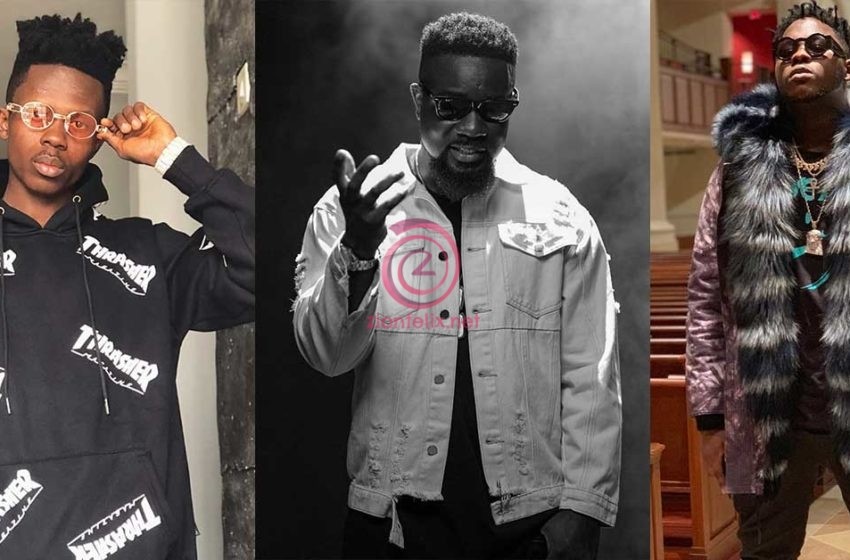 Netizens List All The Popular Rappers Who Supposedly Got A

Earlier this morning, rapper Strongman went pretty hard as he dropped his fresh single titled ‘No Diss’. Strongman as always was in his element on this hot tune as he took turns to drop fierce punches bar after bar to tell his colleagues that his territory as one of the people’s Best rappers in Ghana […]Read More 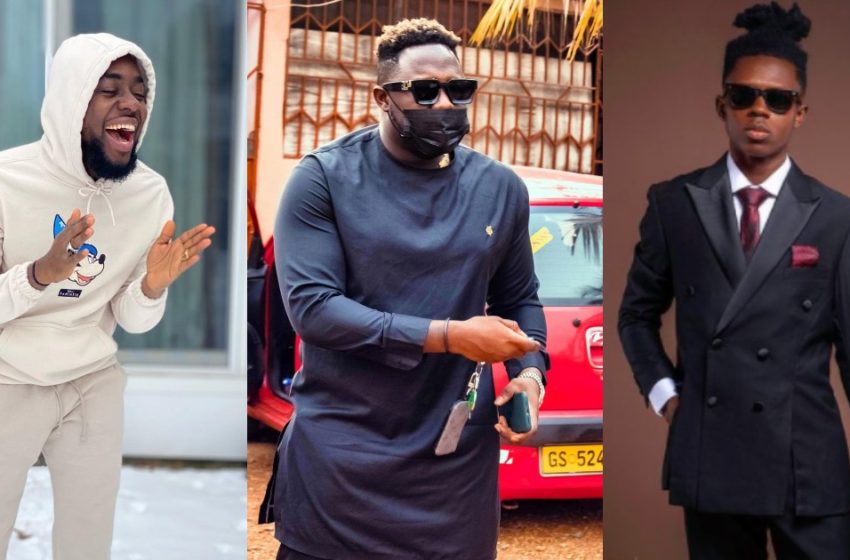 My Previous Beef Was With Strongman So My Next Beef

Award-winning rapper Medikal known in real life as Samuel Adu Frimpong, has spelled it out clearly to fellow rapper Teephlow born Lukeman Ekow Baidoo that he would not beef him. In what appears like a brewing beef between the two Ghanaian rap heavyweights, Medikal has claimed that he is on a higher level than Teephlow. […]Read More

Rappers Strongman and Medikal recently squashed their lyrical beef and apologize to the ladies in their life for dragging their names in the beef that became a national topic. Well, the two are somewhat besties now. It will be recalled that Strongman surprised fans of Medikal when he came to perform at his self-organized concert […]Read More

Medikal Sends Fresh Jabs The Way Of Strongman In His

Last night, Medikal dropped a dope rap track titled “El Chapo”, which happens to be one of the best I have heard from him. Moments after the track was realized, it became a topical issue on social media because it sort of gave confirmation to the rumors in the media space that he was no […]Read More