Netizens List All The Popular Rappers Who Supposedly Got A J@b In Strongman’s ‘No Diss’ Song; Your Favorite Rapper Is Featured! (Video) 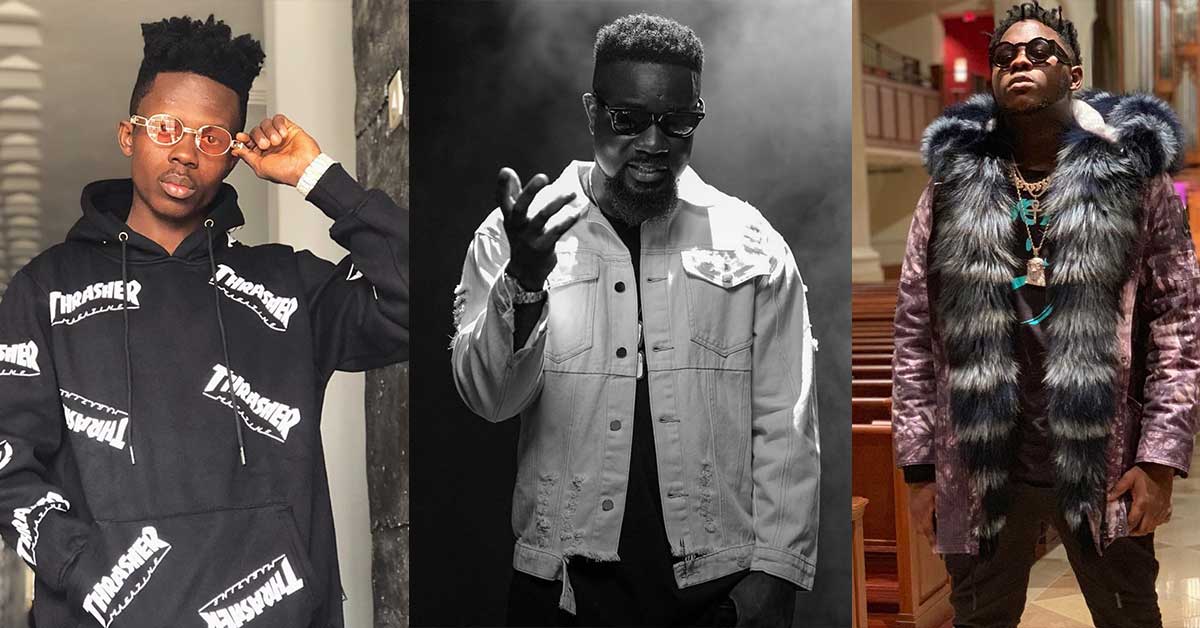 Strongman as always was in his element on this hot tune as he took turns to drop fierce punches bar after bar to tell his colleagues that his territory as one of the people’s Best rappers in Ghana is never in doubt.

READ ALSO: Kwadwo Safo Jnr Lines Up All His Luxurious Cars Which Include A Rolls Royce, G-Wagon And Others On His 35th Birthday (Video)

Just as expected, the song has captured Twitter trends for hours as the leading topic because a lot of tweeps have been reacting with the hashtag #NoDiss.

So far, a lot of the tweeps who have been hailing Strongman as one of the best rappers in Ghana, have also tried to decode his lines and list some rappers in the country who supposedly got some stray bullets in the song.

The name of his former boss and godfather, Sarkodie has been mentioned as one of the people who were subtly jabbed by the rapper.

Medikal‘s name (which is not too shocking) has however been dominating on the list of many people because they feel Strongman did him a lot of bad on the “No Diss” song.

Below are some of the tweets zionfelix.net has put together. Read them for yourself and make your own value judgment when you listen to the song again by clicking on play below