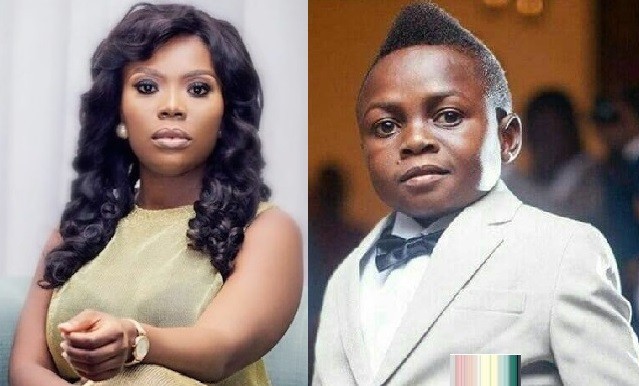 I Called Delay For Her Mackerel But She Said No, 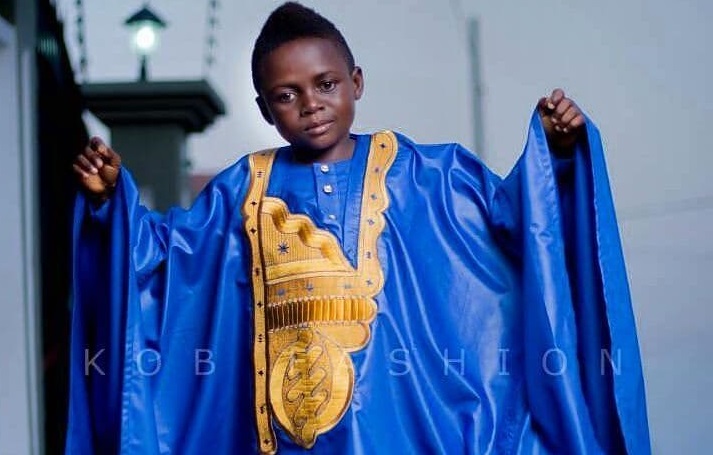 Yaw Dabo Pleads With Top Ghanaian Celebs To Help His

Ghanaian actor, Samuel Yaw Dabo has begged for support. He pleaded with some top Ghanaian celebrities for help during an interaction with ZionFelix. Yaw Dabo, who owns a soccer academy, revealed he needs help. The Dabo Soccer Academy owner opened up on how difficult it is to nurture talents. READ ALSO: Congo’s Christelle Awa Crowned […]Read More 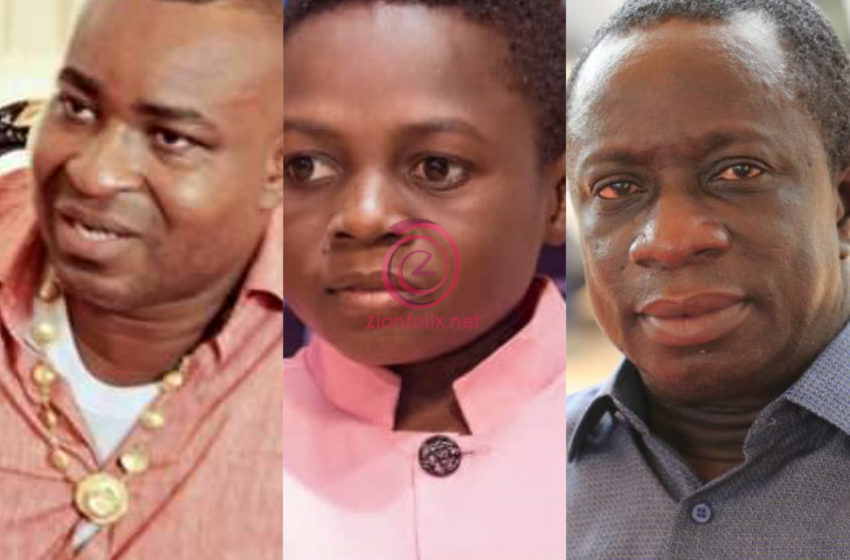 Yaw Dabo Gets Huge Sponsorship From Chairman Wontumi And S.K

Diminutive Ghanaian actor, Yaw Dabo has earned huge sponsorship Chairman Wontumi and Mr S.K Boafo. The actor announced the sponsorship package given to him by these personalities at the launch of his soccer academy. Unveiling the jerseys of the academy, Yaw Dabo explained why Wontumi Television and S.K Boafo Travel and Tours were written on […]Read More 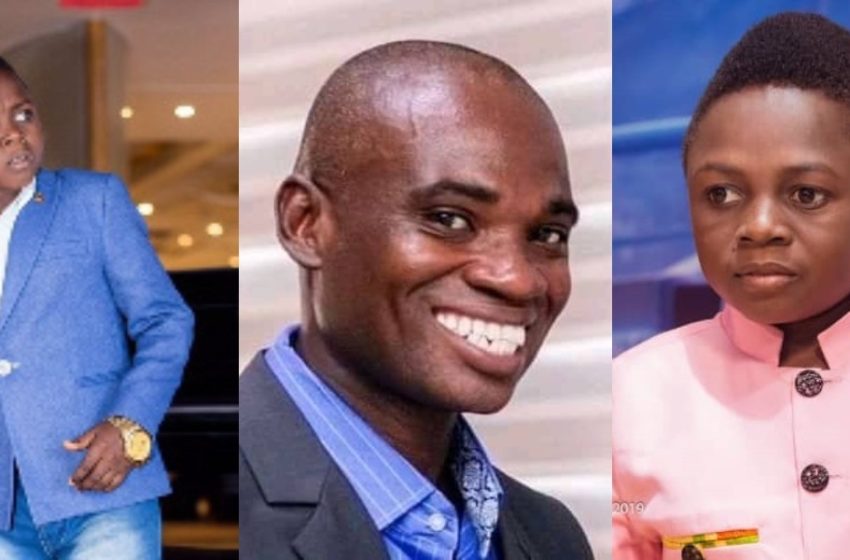 The Award Is Bigger Than VGMA – Yaw Dabo Defends

Kumawood actor Yaw Dabo has defended his fellow celebs who went to the Alisa Hotel to receive an award from Dr Kwame Fordjour under the pretence that it was a UN-themed award. While speaking in an interview with Nana Romeo on Accra FM, Yaw Dabo indicated that he was sure that Sarkodie who is a […]Read More

Diminutive Ghanaian actor, Samuel Yaw Dabo has displayed serious dance moves with Stonebwoy’s ‘Putuu’ song. In a video sighted by Zionfelix.net, Yaw Dabo was in a good mood while showing his dancing skills. READ ALSO: Wiyaala Apologizes To Musicians And Arnold After Her Outburst He chanted the name of Stonebwoy while singing along the song […]Read More

I Lied On Yaw Dabo For Hype – Lady Clears

Actor Yaw Dabo and his manager, Kofi Asamoah yesterday, April 16, declared the lady who alleged that he was the baby daddy of her six-year-old son and that the actor has neglected them ever since their son come to the world wanted when they appeared on Nana Romeo’s show on Accra FM. Well, it looks […]Read More

Funny Video: Actor Yaw Dabo Breaks Down In Tears After

Manchester United’s shocking win over France football giants, PSG, in their second league encounter yesterday, March 6, has caused actor Yaw Dabo, a known fanatic of the England based football club to ‘cry’ uncontrollably in a hilarious video available to zionfelix.net. In one of the videos, Yaw Dabo is seen rolling on the floor and […]Read More

None Of My JHS Classmates Is Better Than Me Now

One of Kumawood’s interesting faces behind the cameras, Samuel Yaw Dabo aka Yaw Dabo has stated that the era where people decided to judge people solely based on their education qualification is no more. According to the diminutive actor, many people who do not have any great educational background in Ghana are doing a lot […]Read More

I Was A Very Bad Boy When Young – Yaw

This is not an illusion, but the Samuel Nana Yaw Dabo you may see on their TV screens for some time now certainly was young not long ago and according to the talented diminutive actor, his childhood was one filled with a lot of bad boy stuff. Speaking on the ‘Celebrity Ride with Zionfelix’ show, […]Read More

Yaw Dabo Lists How Much He Charges For Movies –

In the era where a lot of figures have been thrown around as the amounts most of the Ghanaian movie actors and actresses receive as pay whenever they go on set for a particular movie shoot, one of Kumawood’s talented actors, Yaw Dabo has disclosed the specific figures he takes for movie roles. According to […]Read More