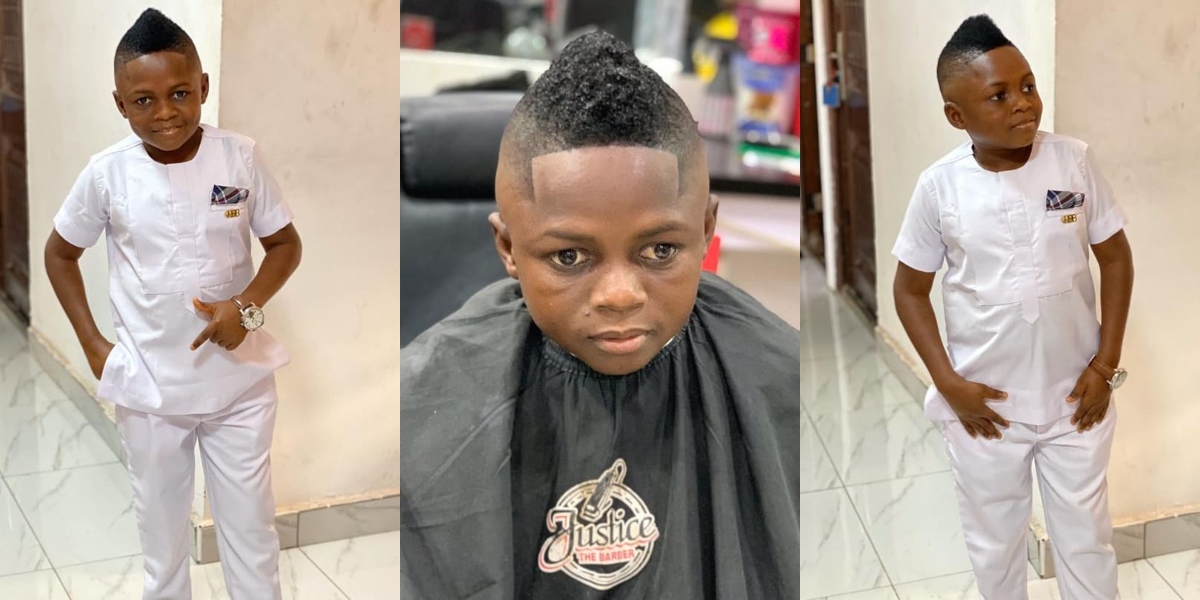 He made this revelation when he was recently hanging out with Zionfelix on his celebrity Christmas shopping spree show in Kumasi.

According to Yaw Dabo, he chose the shop they went to because they have all the things he needed for himself plus his unborn child so he was there to get some clothes for himself and probably some feeding bottles, toiletries, baby food and other things his supposed unborn child will need when he/she is finally delivered.

As of now, one cannot really confirm if Yaw Dabo said these things for the fun of it or he was really serious about it. But it will be recalled that some time ago, it was widely speculated that he was having an affair with the beautiful up-and-coming actress/model, Evelyn Okyere.

However, little is heard of that relationship now, so it will be difficult to conclude that she is probably the mother of this unborn — that is, even if what he said about expecting a baby in the next three months is true.