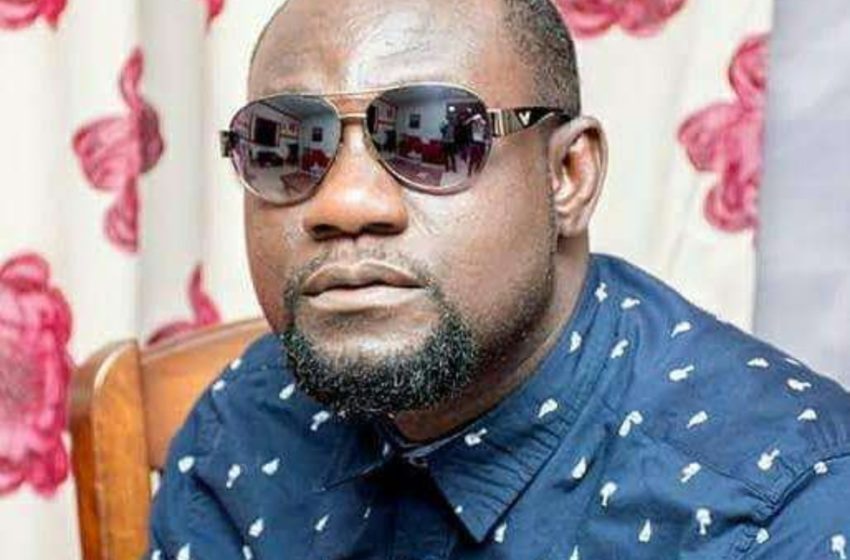 Though Papa Kumasi is not against the ‘Kumerica’ movement, there is one thing he is not happy about.

Speaking in an interview with ZionFelix on the ‘Uncut’ Show, the Kumawood actor spoke against how some people are twisting the culture of the Ashantis.

According to him, the way these Akata Boys behave is alien to the Ashanti culture.

He elaborated that the way they dress is something which is not culturally regarded.

READ ALSO: Ladies Were Shy To Take Me As Their Boyfriend But Now I Date 3 Girls At A Time – Diminutive Actor Boasts

The popular actor added that how some of them even speak by using slangs and f-words are not encouraging and such behaviour won’t be tolerated by the authorities.

Papa Kumasi, however, indicated that those who know the Ashanti culture won’t do anything opposite.

He urged these young men to positively project the name of Kumasi. 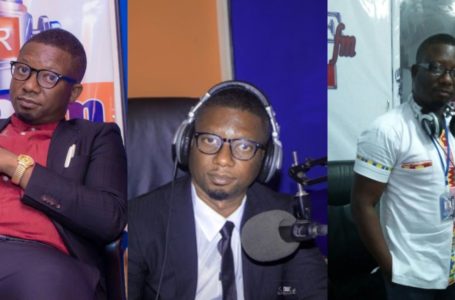 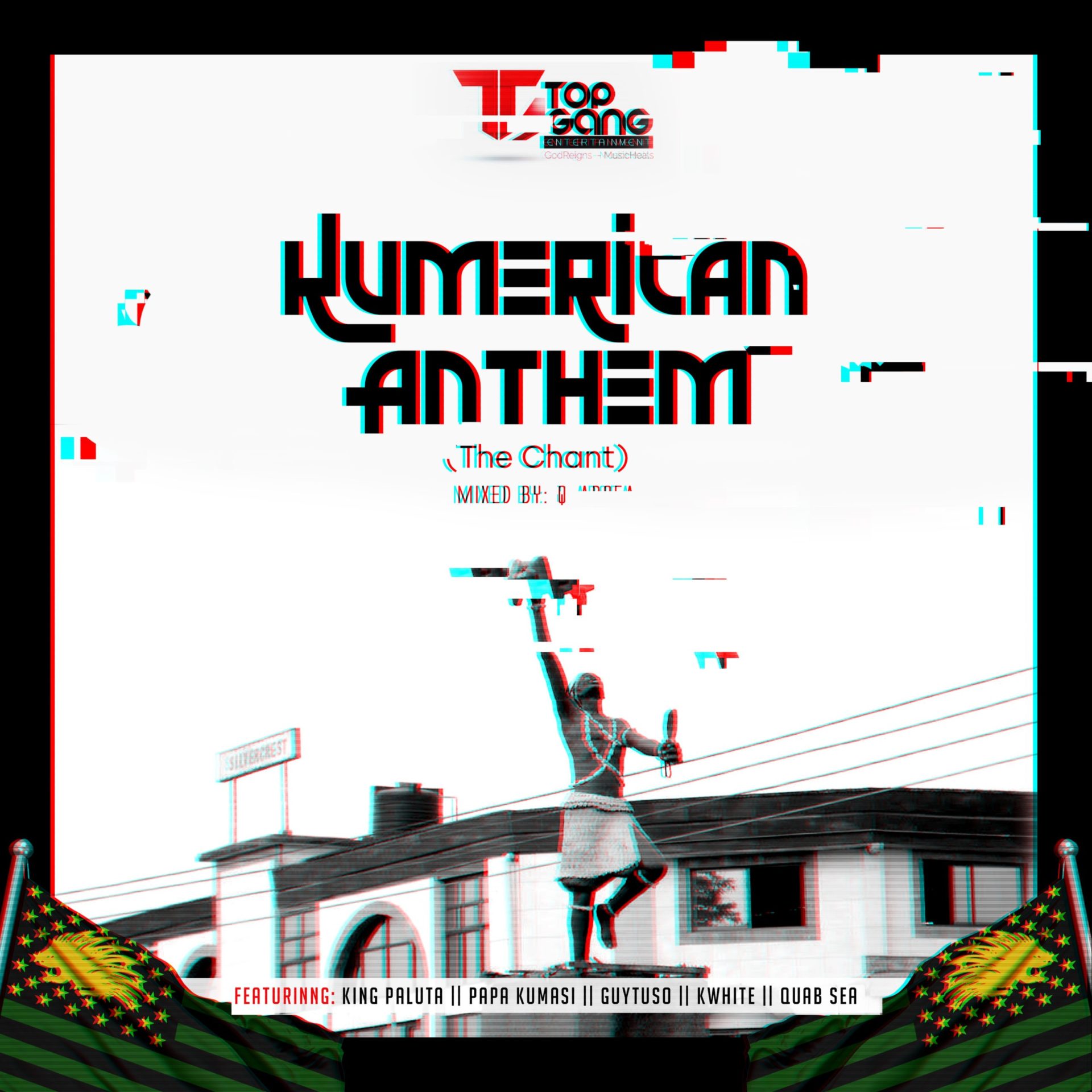 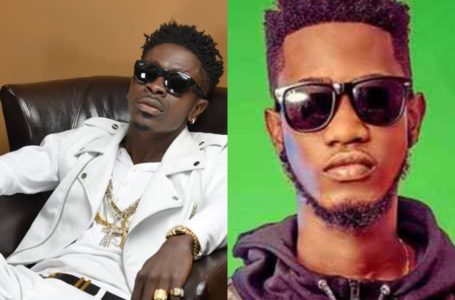 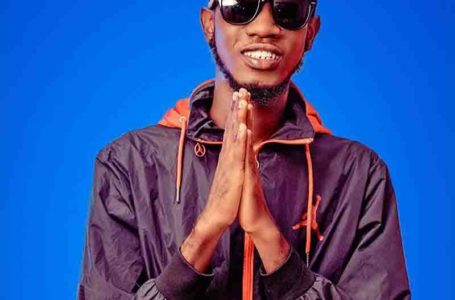 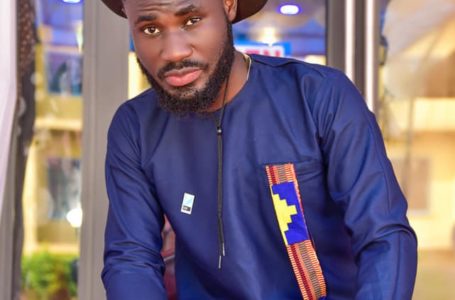 The Kumerica Movement – How It Started,...