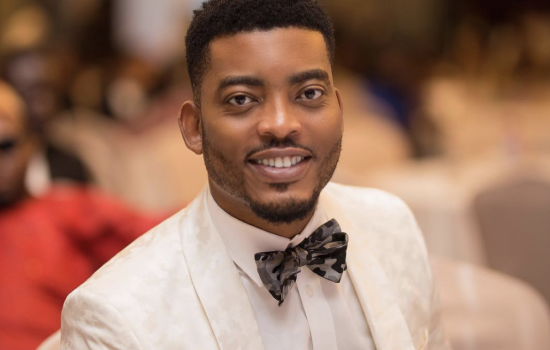 Ghanaian actor, James Gardiner has revealed what motivated him to venture into acting.

Other people yearn to be on the screen because of money or fame, but that was not the case of James Gardiner.

Speaking in a recent interview with Abeiku Santana on UTV’s ‘Atuu’ program, the award-winning actor stated that he was moved to take acting as a career after he was asked to play a romantic role which involved kissing an attractive lady in a movie.

“I met a fine half-caste lady at the audition and during the audition, I was made to understand that I had to play a romance scene. So I asked the director, do I have to kiss her, and he said yes. Suddenly I told myself that I have to get on board because I’m going to have the opportunity to kiss women,” he stated.

James Gardiner added: “Right there I told myself that, I would be a fool if I don’t do this job.”

READ ALSO: I Do Music Because Of Passion; Not For Fame Or Money – Zapp Mallet

He has starred in a lot of movies both in Ghana and Nigeria after he started his acting career.

I Have A Boyfriend But I Am Still Accepting Proposals –...