There Is More To Life Than You See, Be Humble – Akua GMB Counsels 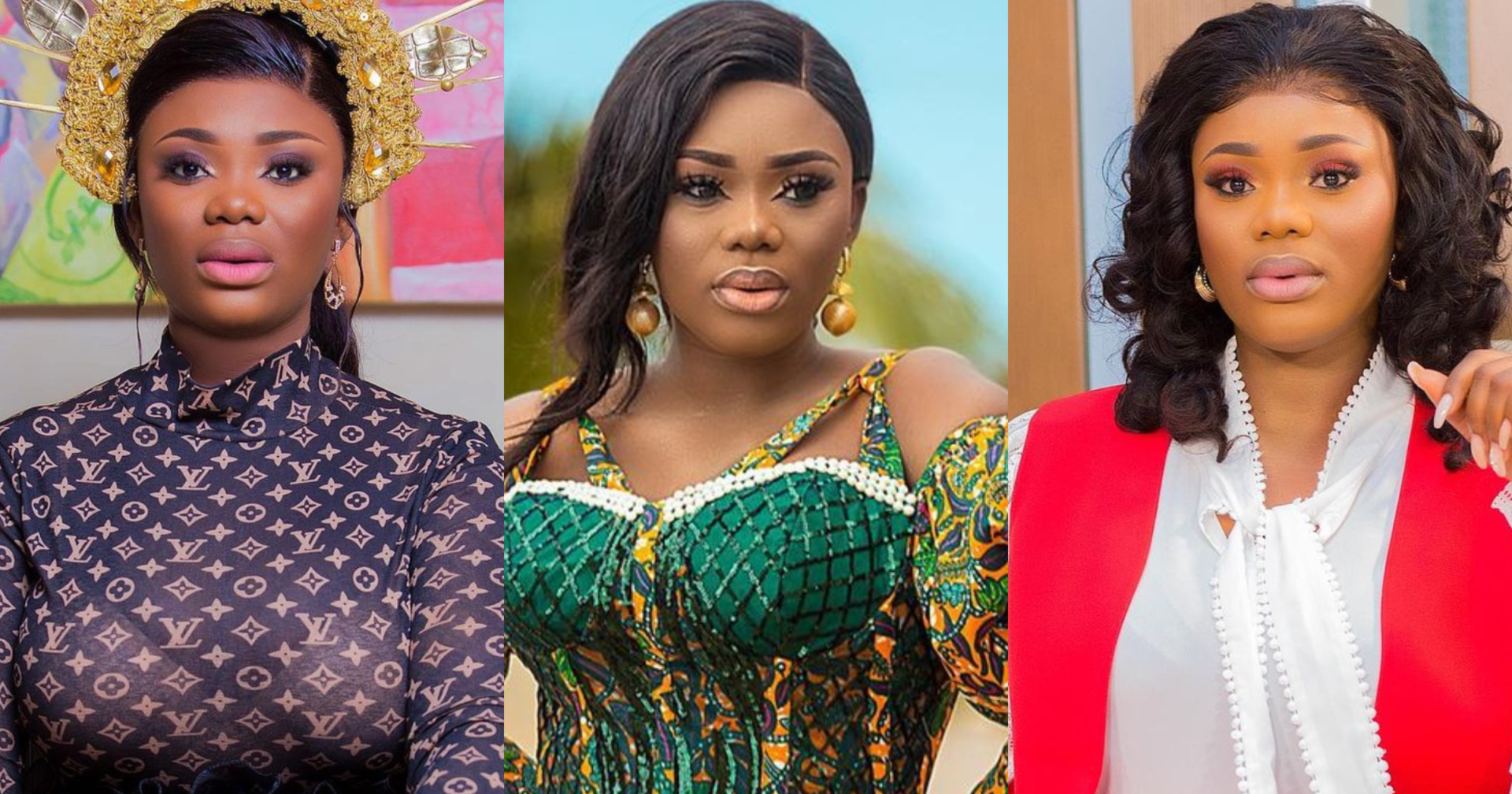 She gave this advice following the death of the popular Nigerian Prophet, TB Joshua.

Commenting on the sad news in a video seen by Zionfelix.net, Akua said there is more to life than people see so they should be humble.

She added that rich people won’t be buried with any of their assets if they die.

She said: “I just came from church, and I have been thinking about something. And I believe it is something that we should all ponder on. I chanced upon an article on Facebook saying that T.B. Joshua is dead. I quickly went to Google his name, and Forbes, in 2011, reported that his net worth is 10-15 million dollars. He is dead and gone. He has left all this wealth behind.

“Now, people who go about bragging and boasting that ‘I have three cars; I have a house; I have five houses, this and that,’ I believe you will take a cue from this. That if you die today, you will not be buried with any of your assets.”

“Be humble. There is more to life than you see. Know that there is death, and one day, you will die,” Akua GMB further stated.