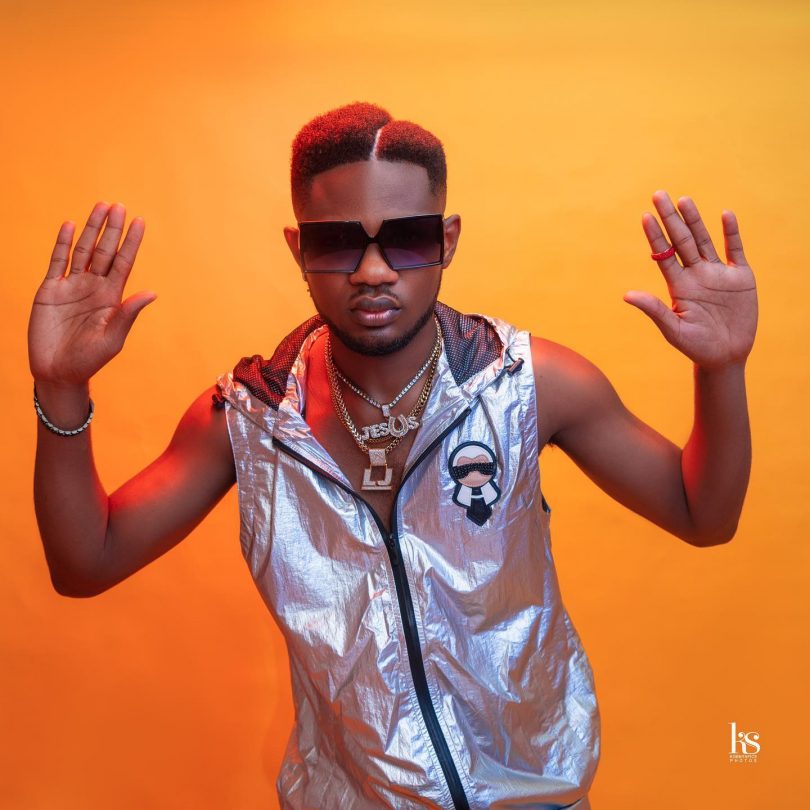 Rapper Lyrical Joe has revealed that he sees nothing wrong with a Christian going to the club on Saturday and ending up in church on Sunday.

The rapper made the shocking statement in an interview with Zionfelix.

He said that going to church instead of worshipping God from anywhere is similar to the way people go to the club to enjoy themselves as well as obey the club rules even though they could just stay at home and drink.

Although he said it is not his routine to go to the club on weekends and reporting to church on Sunday, he doesn’t see anything wrong with it.

He added that as long as believers know what the bible says and they believe in it, there is nothing wrong with going to the club as a christian.

Demystifying people’s mind on clubbing, Lyrical Joe said those who work in the club are not evil people but they are normal people created by God.

“Who Is He Please?” Delay Asks After A Tweep Suggested That...