“This man awarded me and I also collected it?” – Berla Mundi expresses shock after watching this video of Dr. UN 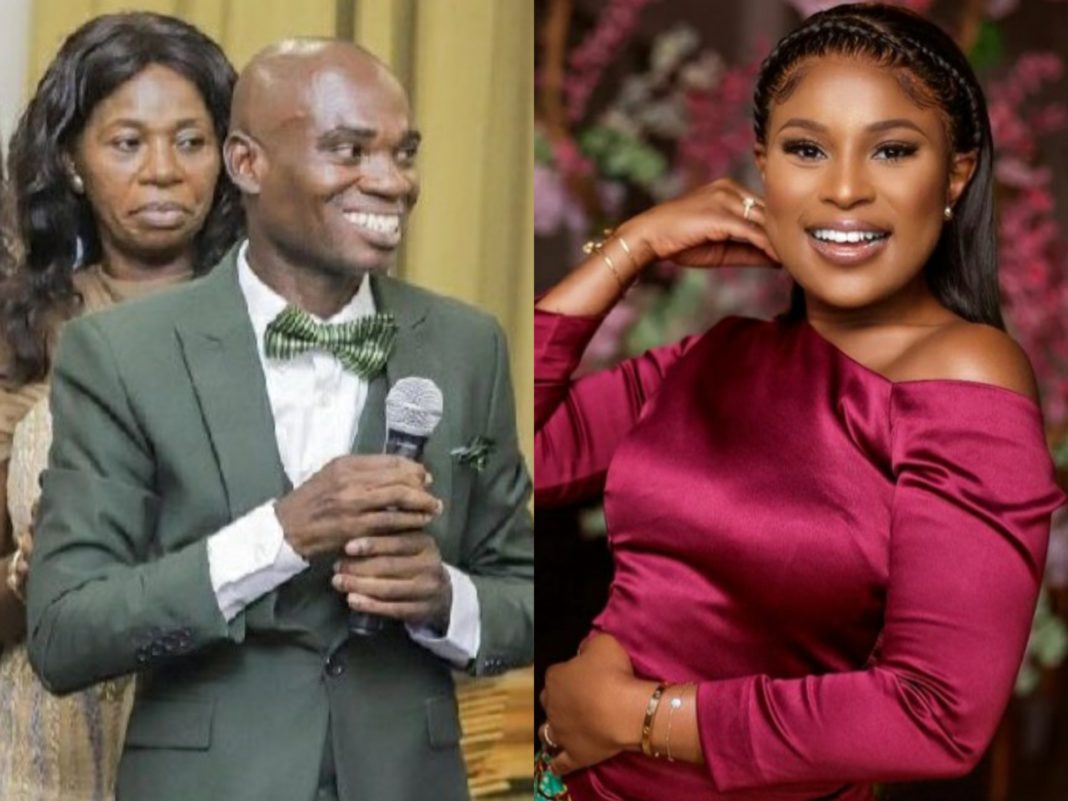 Ghanaian TV presenter, Berla Mundi has expressed shock over her acceptance of an award from Dr. UN.

She was reacting to a video of the fake “award merchant” who was in the studios of TV3 for Showbiz 360 with Giovanni Caleb.

In the video, Dr. UN is seen on stage dancing with Joyce Dzidzor Mensah while also singing one of his usual gibberish verses on an instrumental.

The duo were recently seen in photos wearing bridal attire in what many believe and we have the confirmation is an upcoming movie.

Reacting to the video, Berla Mundi expressed shock at how he gullibly received the award from Dr. UN without making her checks.

She tweeted that she will never forget the experience.

Berla Mundi was one of the many influential Ghanaians who were given awards under Dr. UN’s fake awards scheme.

Berla Mundi Shows Off Her Beautiful Mother On Her Birthday –...