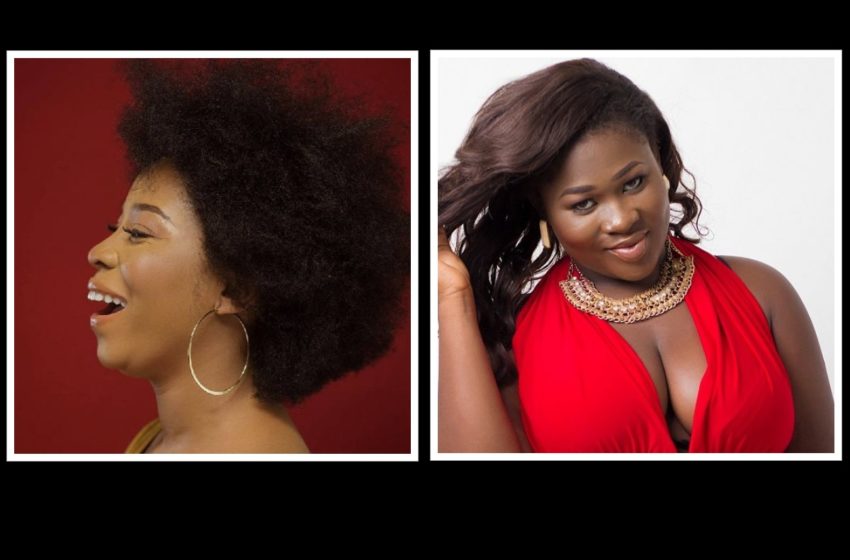 Ghanaian songstress, Dede Supa has alleged some unknown group have destroyed things in her home following her disagreement with Sista Afia.

In a video sighted by Zionfelix.net, the ‘Mad Tin’ stated that these people are from the camp of Sista Afia.

According to her, they made noise and broke things at her residence.

Dede further stated that some of the fans of the ‘Jeje’ singer are also threatening through direct messages.

She, therefore, issued a stern warning to Sista Afia and her fans ‘Slay Nation’ to leave her alone.

Dede Supa admonished Sista Afia to advise her fans else she would retaliate.

An angry Dede Supa claimed she hails from ‘Agege’ and they are known to be people who are insane—so they should be careful.

Dede Supa and Sista Afia have been exchanging words online after the former tagged her as a Slay Queen in a recent interview with Zion Felix.