Singing some of his spirit-filled compositions, the likes of Nana Ama Mcbrown, Bulldog, Arnold Asamoah-Baidoo, Brother Sammy were seen to be moved by the spirits to get in sync with Mark Anim’s performance.

READ ALSO: Check Out Yaa Pono’s Sweet Reaction After Black Sherif Mentioned Him As One Of The First People To Help Him – Watch Video

At a point in time, entertainment critic and artist manager, Bulldog was seen shedding tears on live TV.

Even though he is perceived by many to be a ‘hard guy’, the spirit of the Lord and Mark Anim Yirenkyi‘s performance really got to the soles of his heart.

Watch the touching moment below 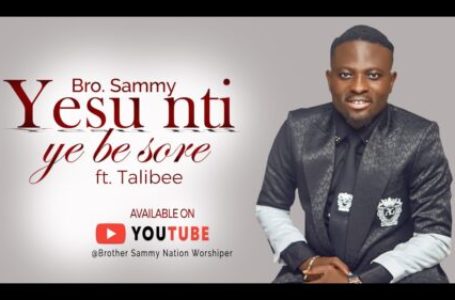 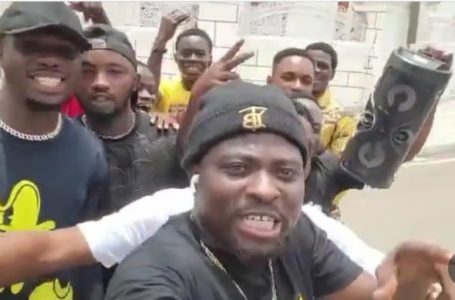 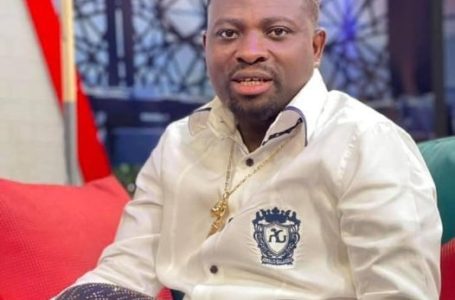 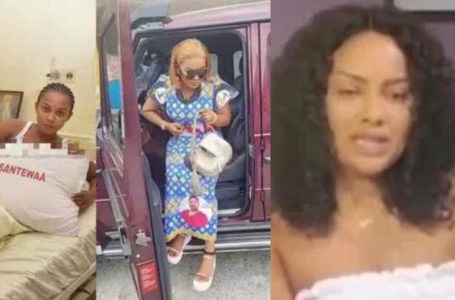