Tracey Boakye Celebrates Christmas With Die-hard Fans, Gifts All Of Them Hampers 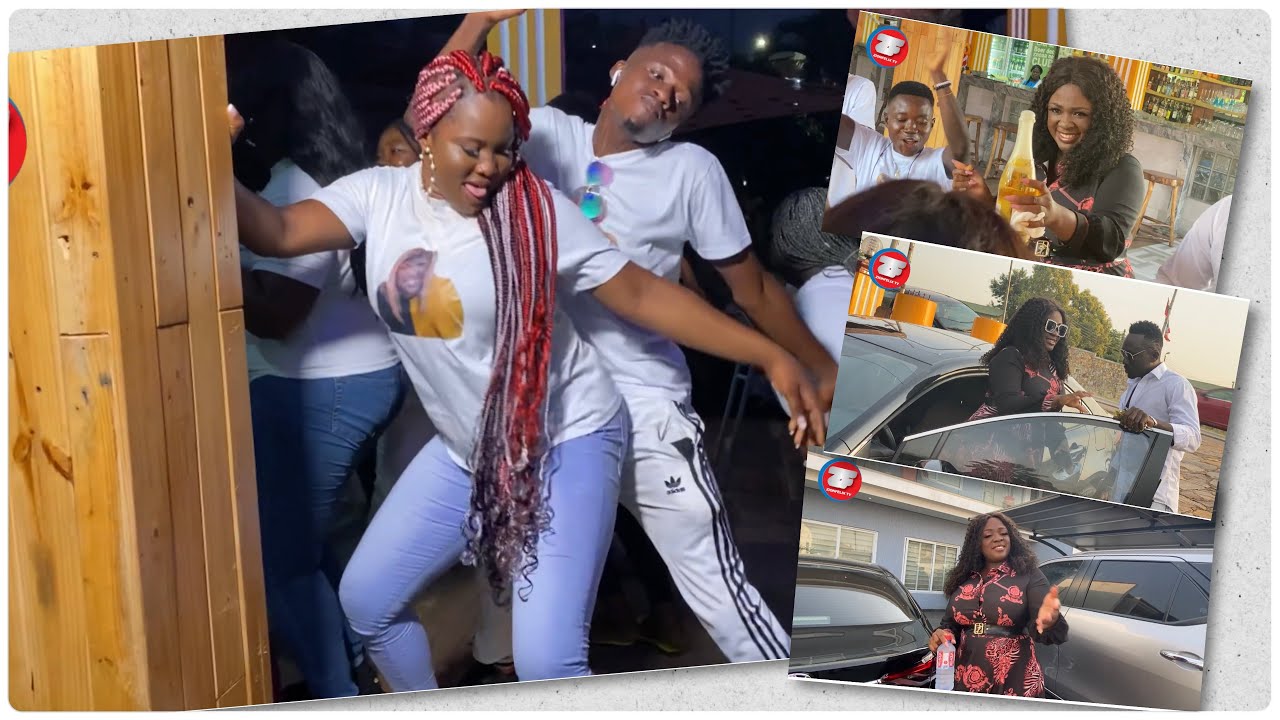 Ghanaian actress and producer, Tracey Boakye put smiles on the face of her loyal fans.

On the Christmas day, Tracey, who cherished the love that her die-hard fans have shown to her, decided to surprise them during this festive season.

The ‘Baby Mama’ producer organized a special dinner with her fans at a serene location.

After they dined, wined and listened to their favourite songs, Tracey Boakye also gave each of them a Christmas hamper.

They were much elated after Tracey Boakye and her team landed at the location for the dinner.

As usual, Zionfelix.net captured the joyful moment, watch the video below.

Instead of Trolling Me, Use The Energy To Look For Money...