Tracy Sarkcess has come to shot down reports that her husband’s appeal to President Akufo-Addo to open Ghana’s borders for people stuck outside to come back home during this period of the coronavirus pandemic is because he is missing her ‘toto’.

This speculation started running wild like fire on Twitter immediately the two times BET award-winner, Sarkodie took to the same social media platform to make his plea to the president.

According to some of the netizens, Sarkodie was ‘hornysick’ because his wife, Tracy Sarkcess was in Ghana while he was out there alone during these trying times.

READ ALSO: Obrafour Snubbed Me When I Contacted Him – Sarkodie Reveals

After coming across such tweets, Tracy quickly came to tweet that it was never the case because she is actually stuck out there with her husband.

READ ALSO: Lovely Video Of Stonebwoy And His ‘Rasta’ Son, 1Jah Jamming Drops Ahead Of His Album Release On Friday 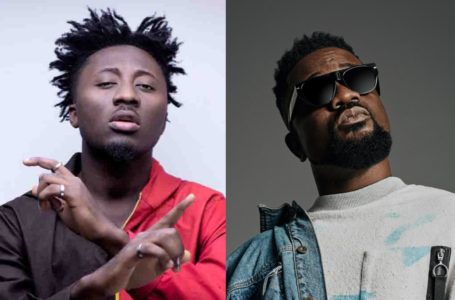 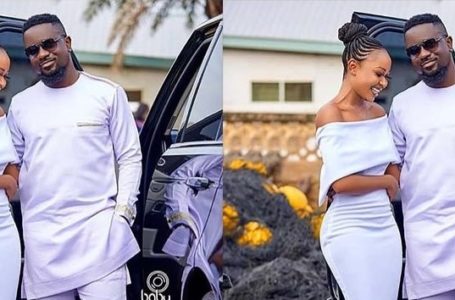 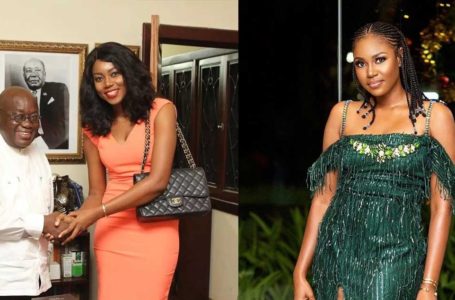 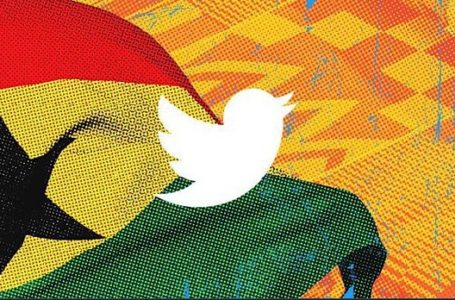 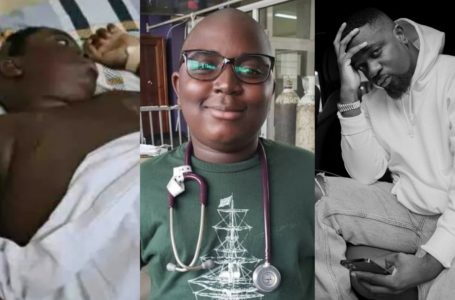