Controversial TV personality and self-acclaimed queen of Ghana’s comedy, Afia Schwarzenegger has disclosed the reasons why she had to ‘dirty’ herself with her former employers, TV Africa, on social media not long ago. According to the former Political Police show host, she realized that it was the only way the TV stations would pay her the money they owed her.

Speaking on the ‘Uncut’ show before her great entrepreneurial speech at the ‘International Multipurpose Forum and Networking’ conference recently, the mother of three revealed that TV Africa had the gusts to give her a cheque that bounced when she went to the cheque to cash it out at the bank.

She added that it was quite frustrating and annoying that her former employers will again tell her to the face that they had paid just 250 cedis of the GH 20,000 cedis they owed her after their cheque had bounced.

READ ALSO: Afia Schwarzenegger Exposes Men Who Want To Sleep With Her For Money – See Photos

Afia Schwarzenegger told Zionfelix that it was difficult because she is a single parent who caters for her children with such salaries so if TV Africa decided to hold on to that money for all those times even though she went on her knees to beg them at the point when she was told that her mother was very ill, then she has no regrets with the manner she dealt with the issues later.

It should be noted that the rebranded TV Africa recently paid Afia all the monies they owed her before her resignation from the station in cash and as such the back and forth between them is currently over.

Watch the video of Afia Schwarzenegger speaking on the ‘Uncut’ show hosted by Ziofelix below: 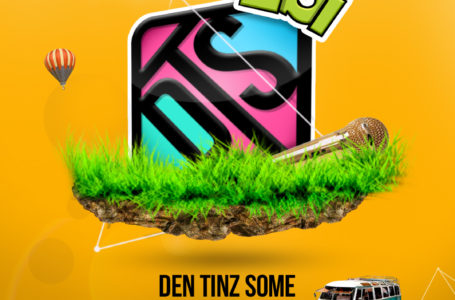 Netizen Tags Efia Odo As One Of...