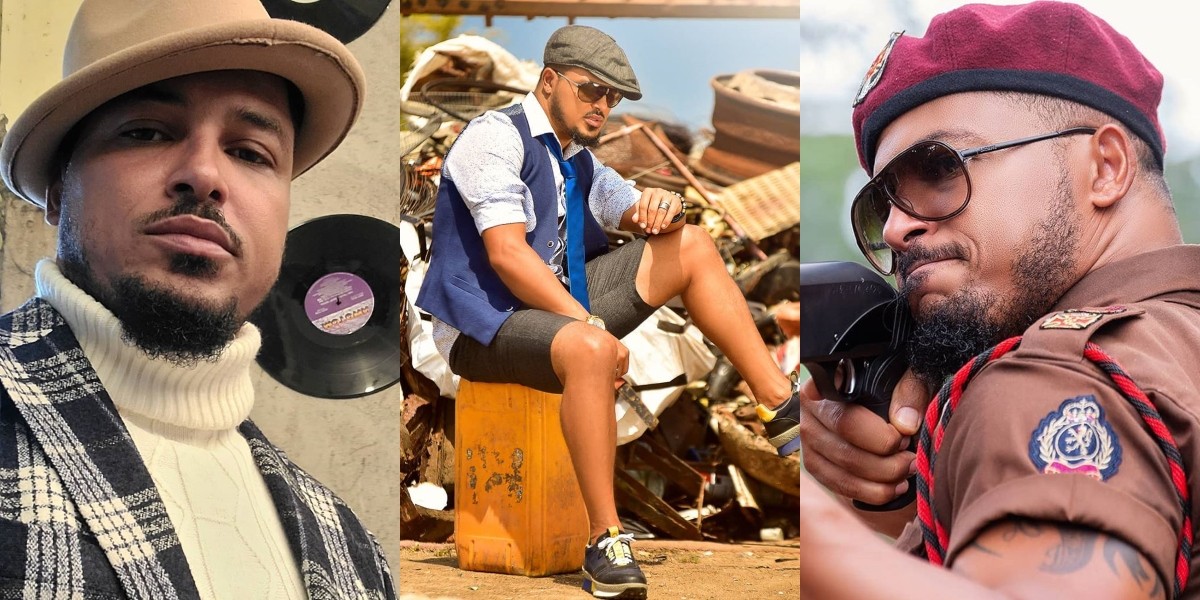 There was a fake report that he has died after an accident.

In a post sighted by Zionfelix.net, Van stated that he has not been involved in any accident.

He said those behind the report are insensitive.

“I would habitually overlook yet another ‘death video’ of me made by insensitive people; however, this particular one is making sensational circulation hence my post. I am well by HIS GRACE. I have not been involved in any accident, neither am I dead. Perish the thought.

“There has to be a way to disallow such lunacies, faux news, sensationalism and or impassivity via social media. Millions of people around the globe experience some form of trauma whilst watching these videos. Social media is such an excellent tool but yet…” Van Vicker stated.

This comes after a similar fake report was made about John Dumelo some weeks ago.