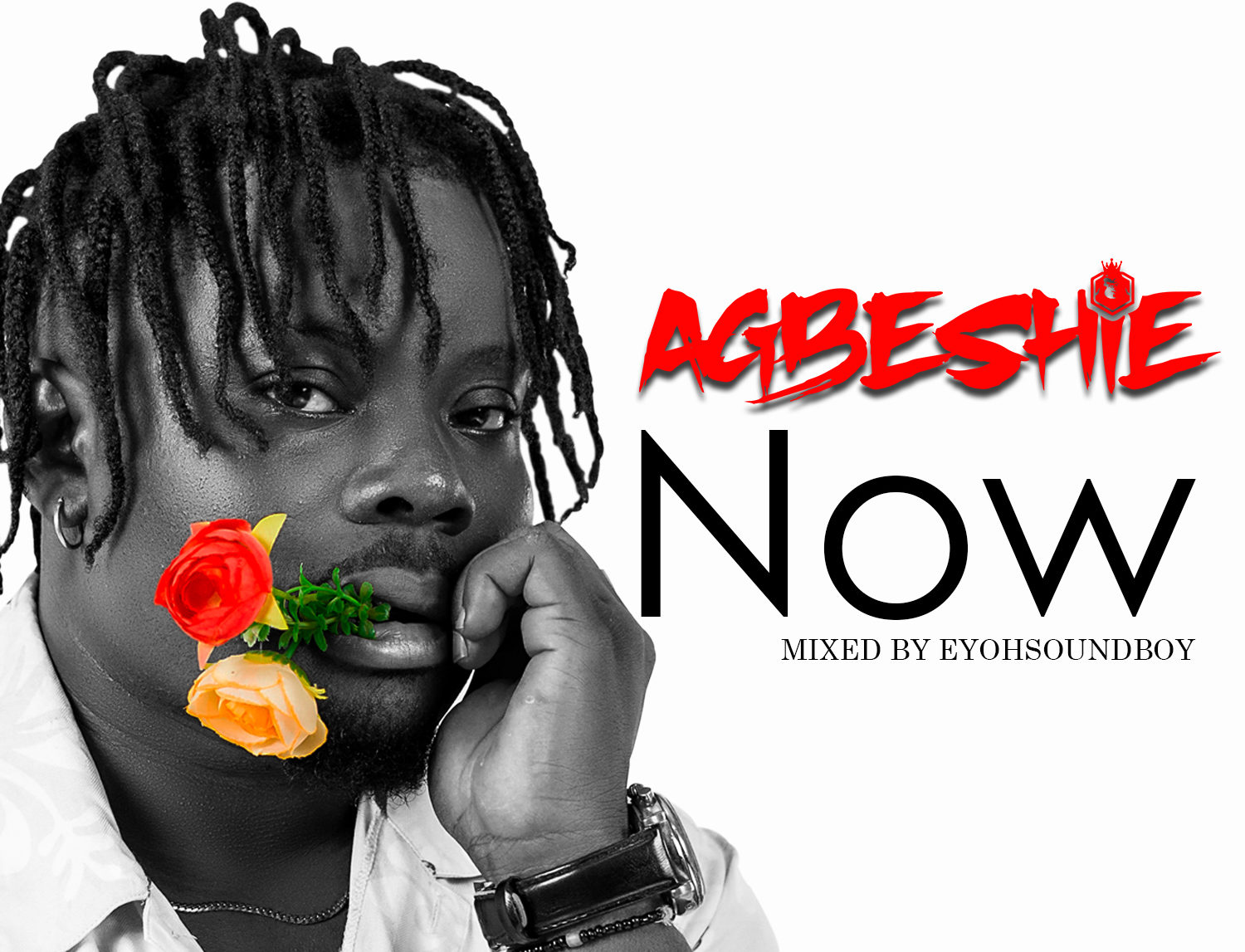 The tune which blew the minds of Ghanaians when a pinch of it was released on his Facebook wall is set to be released.

His female fans have been long-waiting for a love song from the singer/rapper, hence this afro-Beatz record “Now”.

Agbeshie’s tune “Now” really shows how multi-talented he is switching from his normal rap style to an Afro Beatz Genre.

Agbeshie confesses his love for a woman and how long he has been waiting for her. The Eyoh Soundboy-produced song was inspired by his affection for White women and how much he respects women in general.

“Now” is available on all global music stores including iTunes, Spotify, Apple Music, Boomplay, Audiomack, SoundCloud, and others.