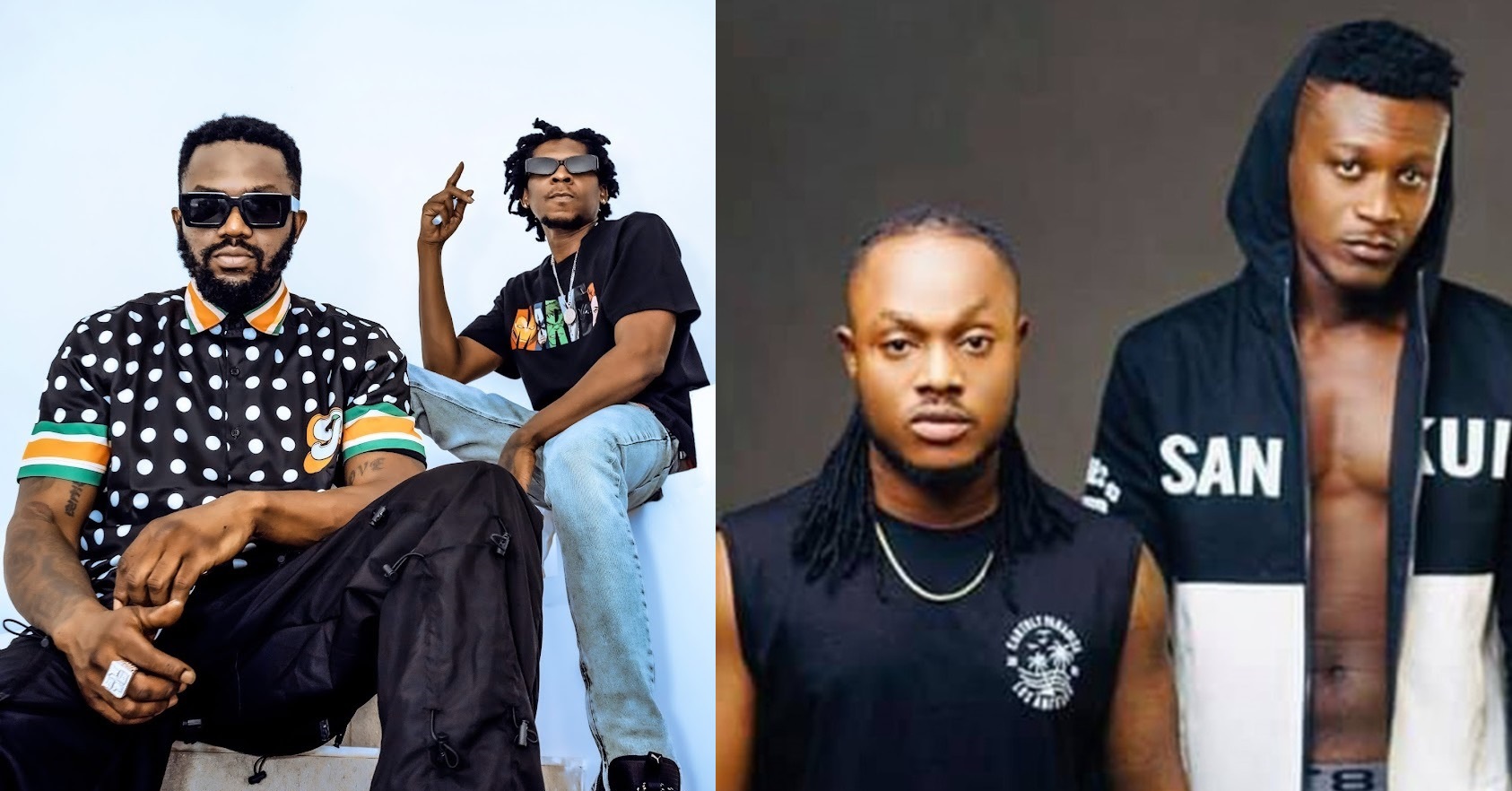 The nominees for the 2022 Vodafone Ghana Music Awards were released on Saturday, March 19, 2022.

After the list was released, a lot of entertainment people and key stakeholders in the entertainment space expressed shock as to why this year’s categories did not have a slot for ‘Group of the Year’.

READ ALSO: The GFA Finally Release The Black Stars Squad To Face Nigeria After Hiding It For Days

In an interview he granted enterinmentgh.com, the spokesperson for the VGMA Board, Francis Doku finally explained why they took that decision.

According to him, they arrived at that decision because the relevance of music groups in the music space is not as prudent as it was years ago.

IREAD ALSO: Had 11 Piercings But I Realized It Was Blocking My Blessings – Social Media Sensation, Crazy Virgin

He explained that the situation of music groups not being relevant persisted in the eligibility year of the 23rd edition of the awards; therefore, there was an overwhelming call by the Board to drop the category this year.

When he was prodded on the fact that, there’s no guideline (s) for the VGMA that states that, any category could be scrapped if no artiste(s) or song (s) meets the criteria, Mr. Doku responded that, the Board has the power to make changes as and when they found it prudent and cited examples of how the Board has altered various categories over the years.