Vic Mensa heads back to Ghana 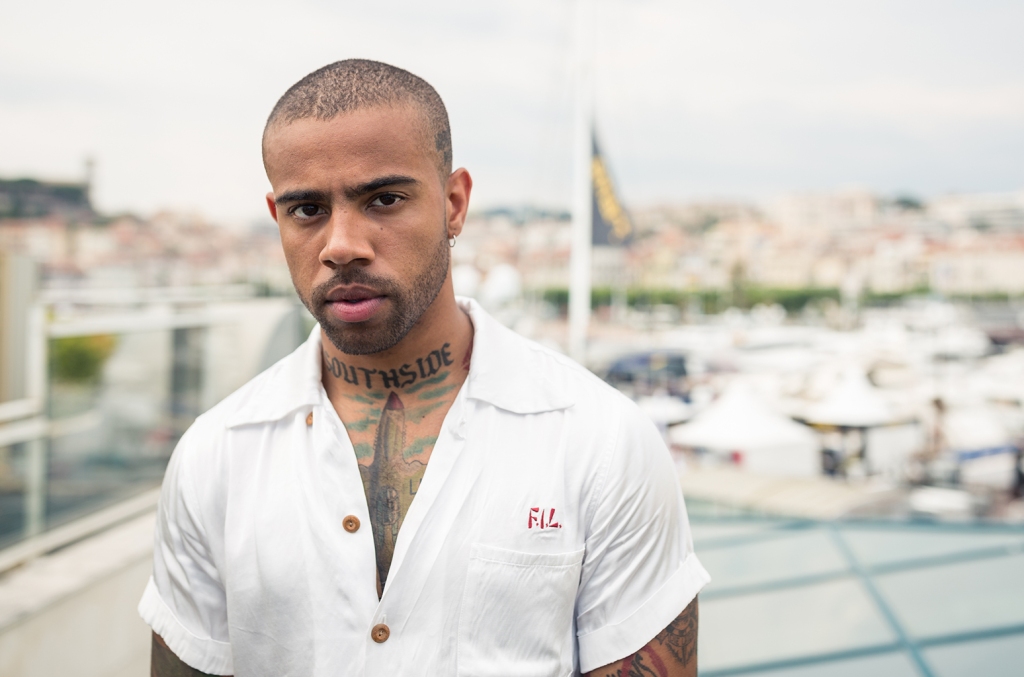 American rapper Vic Mensa has announced that he is returning to Ghana.

Vic Mensa was in Ghana early this year to visit his family and relatives.

He was later joined by Chance The Rapper as the duo fraternised with Ghanaian artistes and toured some parts of the country.

While they were leaving the country, Chance The Rapper stated that he will make a return with many more people in July.

He again hinted of that return recently.

It is not yet clear if the duo will come back together but we are certain they will be back as promised.

Chance The Rapper and Vic Mensa to host joint concert in...