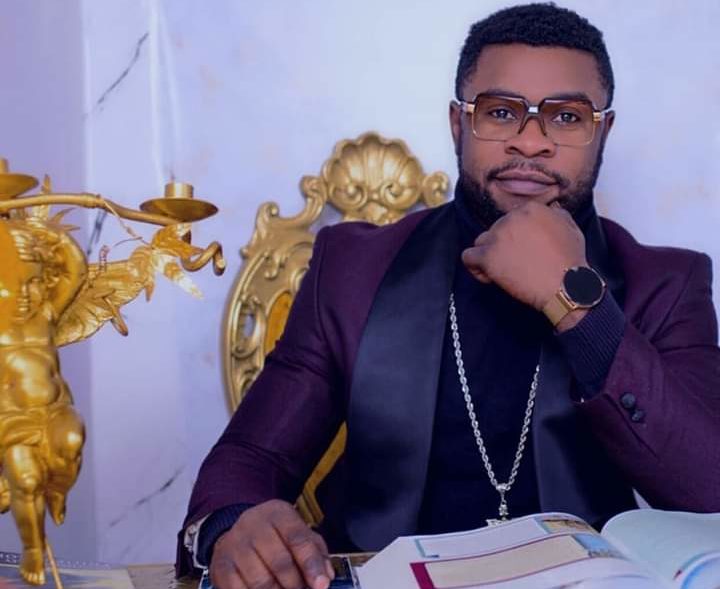 Glover Set To Unveil In Ghana

According to him, heaven and hell are both real because God has prepared heaven for the good and righteous people while he has also prepared hell for the wicked and evil people in this world.

READ ALSO: I Was Prevented From Seeing My Mother Before She Died – Vicky Zugah Cries In Latest Interview

He cautioned Christians and fake men of God to be careful and live a life that is worthy of the teachings of God because whether they believe it or not, there will find themselves in one of these two places when the judgment day is finally here.

Prophet Fletcher cited Bishop Carlton D’metrius Pearson who is the leader of Higher Dimensions Evangelistic Center as one preacher who incurred the wrath of God by stating that he didn’t believe that hell and heaven existed.

According to Prophet Fletcher, as a punishment for doubting the existence of heaven and hell on 12th July 2007, God decided to make Bishop Carlton D’metrius Pearson lose over 5000 members in his church.

He ended by admonishing people to receive Christ as their personal savior because he has prepared a special place for such people.

Share
Facebook
Twitter
Pinterest
WhatsApp
Previous articleI Was Prevented From Seeing My Mother Before She Died – Vicky Zugah Cries In Latest Interview
Next articleIf You Do Not Know Me, I Don’t Know You – TiC To Young Artistes Who Wants Him To Greet Them First When They Meet
- Advertisement -