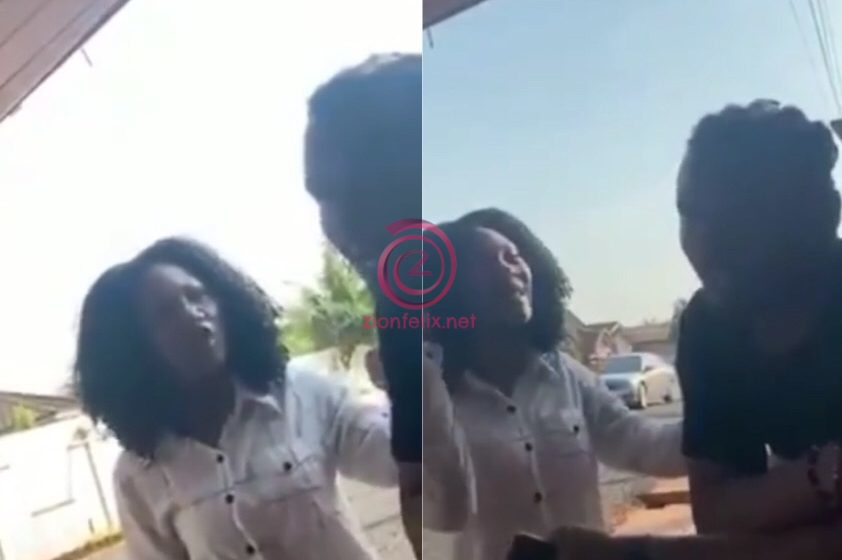 A video of their altercation has been generating a lot of talks online because many social media folks have been astounded by the sort of anger and energy the young lady exerted just to get her payment.

In the video that is going viral, the cr@zy young lady who was seen wearing a pair of yellow shorts and a white shirt grabbed the hard guy by the neck as she angrily demanded her money for the work she did in his b3d that night. 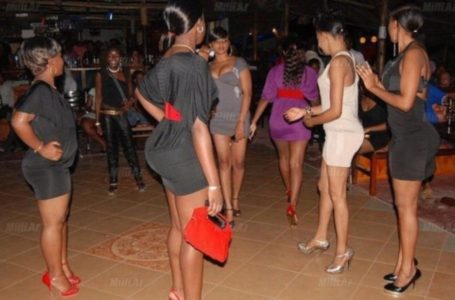 I’ll Marry A Prostitute Instead Of A...