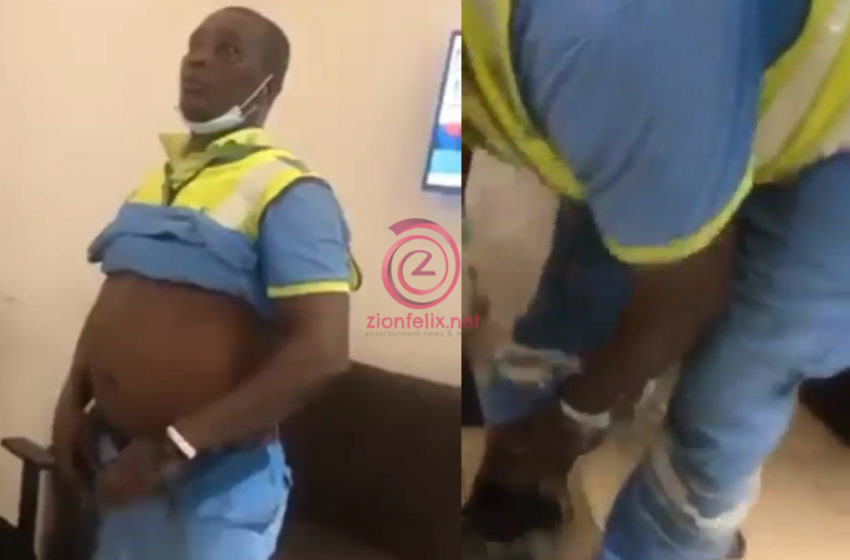 The Ghana Airports Company Limited has released a short statement to address the incident of theft which took place yesterday at the company by one of their ground handling staff.

In the statement zionfelix.net has come across, the company acknowledges that they have seen the viral video of the incident at the airport and add that they have arrested the man in question for stealing the ten iPhones.

They also confirm that the said theft incident occurred on Tuesday, December 15, 2020.

On questions of what they have done to the man caught red-handed with the ten phones, the Ghana Airports Company Limited states that they have referred the matter to the Airport District Police office for him to interrogated before the appropriate actions are taken against him if need be. 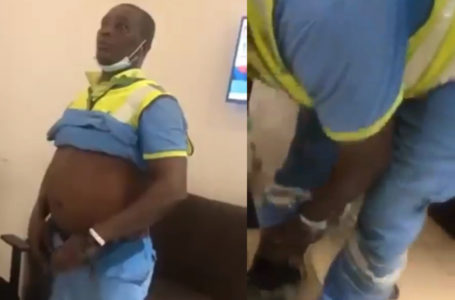