VIDEO: ‘Otumfuor Should Speak To The Royal Family In The UK And Bring The Funeral Of Queen Elizabeth II To Ghana’ – Diana Asamoah Begs 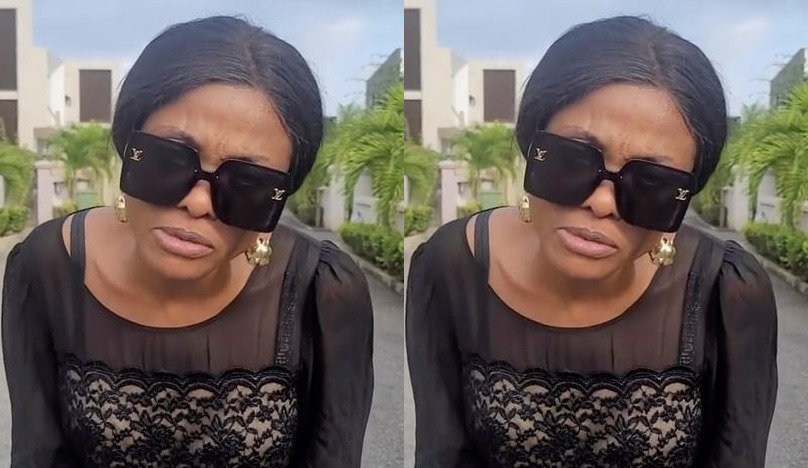 The reports about the sudden demise of Queen Elizabeth took over the media space on Thursday, September 8, 2022.

READ ALSO: Shatta Wale Replies Blakk Rasta After He Questioned The Impact He Makes In The Lives Of His Followers

Amid the many reactions to the death of the queen, Evangelist Diana Asamoah also took to her social media pages to mourn with the bereaved family.

She also used the video she shared online to send a rather shocking message to the king of the Asanti Kingdom, Otumfour Osei Tutu II, and partly, the President of Ghana, Nana Akufo-Addo.

Evangelist Diana Asamoah begged both personalities, especially Otumfour Osei Tutu II to speak with the family of the demised queen just so they allow him and the Asantis to perform befitting final funeral rites for her.

According to her, if they allow the royal family in the United Kingdom to organize the funeral, they will probably not organize it in the right way.

Watch the video she shared online below…