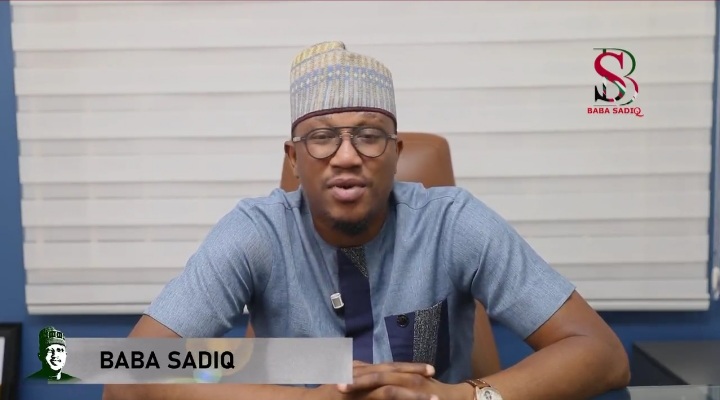 Today is Eid-Al-Adha in Ghana and in many countries across the world.

Ghanaian muslims have been celebrating the special feast as well as celebrities and actors in the entertainment industry.

The founder of 3 Music Awards and 3 Music Networks Baba Sadiq, himself a muslim, also took to Twitter to wish his fellow muslims a happy Eid.

He made a video to send the Eid message but the video wasn’t the usual one.

In a caption attached to the video, the entrepreneur whose Twitter bio says he is also a politician singled out the people of Okaikoi Central Constituency in Accra.

He spoke in five different languages to connect with all people in his constituency.

This unusual Eid video of Baba Sadiq has got a lot of netizens talking with some already tipping him to become a future member of parliament for Okaikoi Central in 2024.

“We need your energy in the constituency to take the seat from Patrick Yaw Boamah. Just make it happen @sadiqabdulaiabu,” one supporter wrote.

“Do then chop Mp for there Chairman,” one Nana Qweci tweeted encouraging baba Sadiq to run for MP.

“Small small MP in the making,” another netizen wrote in reply to Baba Sadiq’s tweet.

She has no bad song – Netizens heap praises on Gyakie...