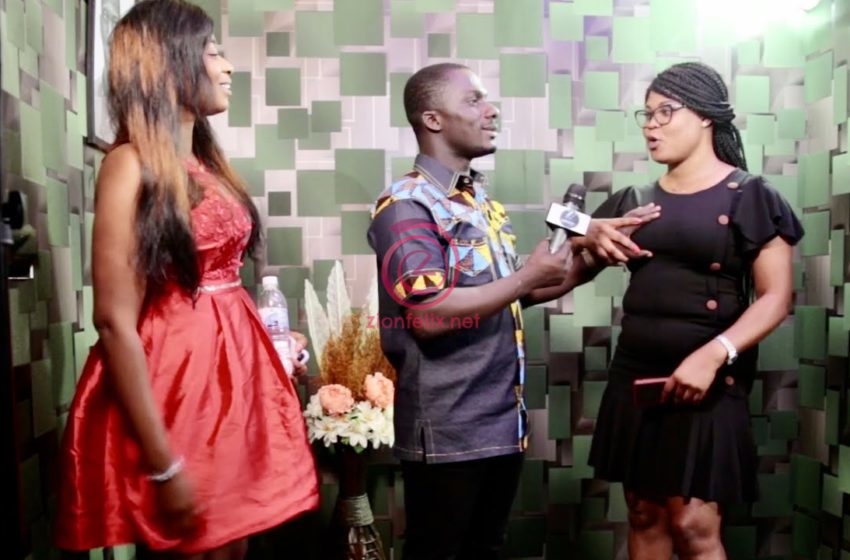 The Ghanaian young ladies who were seen in a supposed lesbianism video have opened up on what really transpired.

Speaking in an interview with ZionFelix in an interview on the ‘Uncut’ Show, Esi Guy Guy and Fiscal Malaika confessed the true nature of the video after they played with the minds of people.

During the joint interview, these ladies claimed the video was real but later, they admitted that it was an act to get attention.

READ ALSO: NPP Treated Me Bad After Sleeping In Kiosk To Use My Money To Campaign For Them – Nana 1 Complains

According to them, the video which went viral some days ago is a scene from a yet to be premiered in Kumasi.

Malaika disclosed the title of the movie as ‘Call Waiting’, which will be premiered on November 14, 2020, at TECH in Kumasi.

She stressed that people wouldn’t have given them the needed attention if they saw a normal camera being placed on them.

Esi Guy Guy added that the movie is about the future of women.

In the viral video, Esi Guy Guy pleaded to her supposed lesbian partner, Malaika not leave her—but she insisted she had found a new partner.