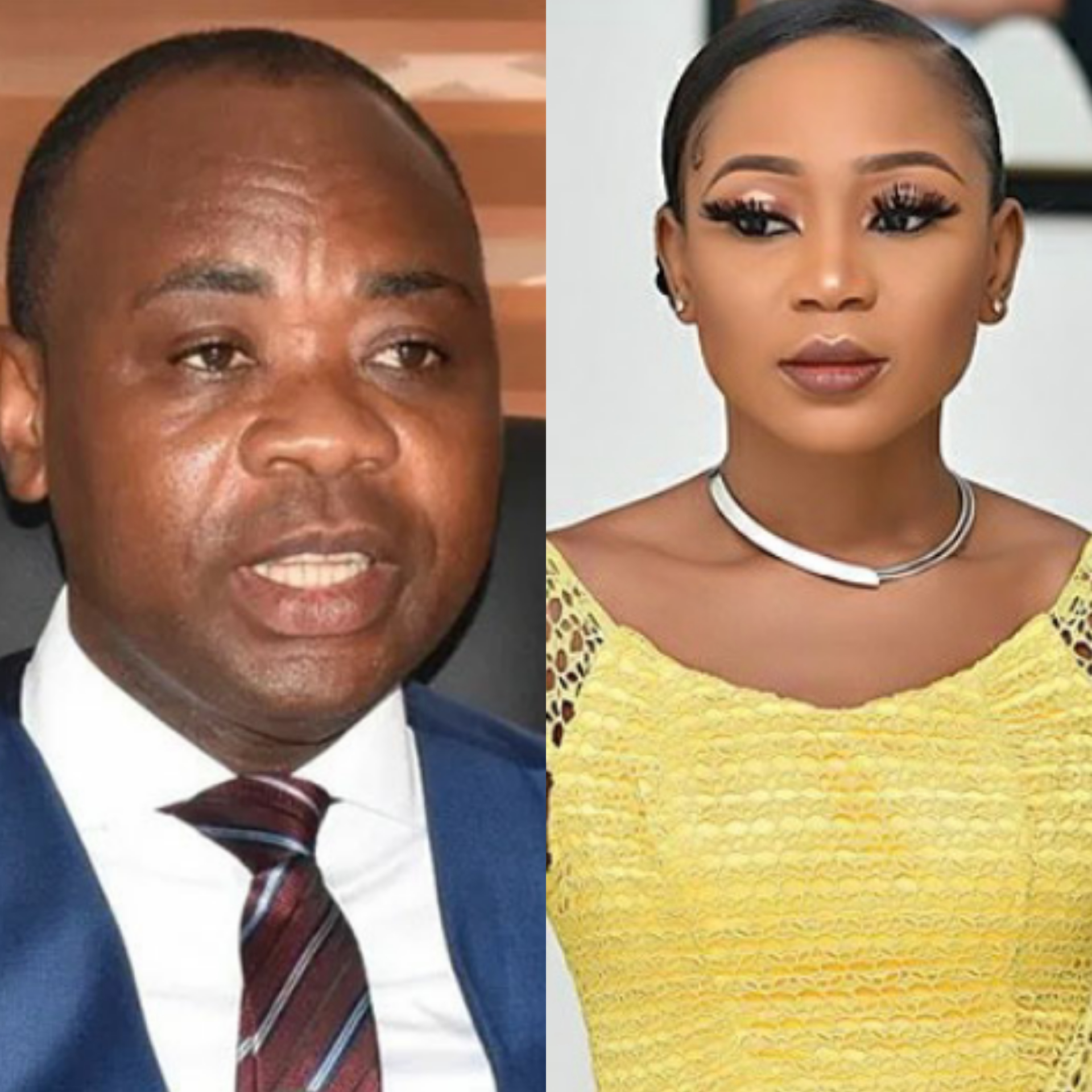 The Executive Director of Child Rights International, Bright Appiah has revealed that Akuapem Poloo couldn’t raise an amount that could have helped for the case to be resolved.

During an interview with ZionFelix on the ‘Uncut’ Show, Mr Appiah said his interest in the case was the well-being of the child of Akuapem Poloo.

According to him, he told the lawyer of Akuapem Poloo and her team what will help them to resolve the issue.

READ ALSO: Why Akuapem Poloo Was Given Bail Despite Serving Time Revealed!

He explained that an amount of GHS 200,000 was demanded to open an investment account for the child.

After a series of meetings with Poloo and her team, the complainant disclosed that the actress was not able to get even GHS 10,000.

He indicated that the case passed through about three (3) or four (4) lawyers.

In the interest of the child, Mr Bright Appiah added that Child Rights International was ready to do whatever they can to support.

The actress’ predicament started after she posted a nak*d photo with her son last year.

Yes, I Questioned Pinamang Cosmetics On Why She Signed Other Celebs...