“We Might Be Underdogs, But We Can Win It” – John Mahama Expresses Optimism In Black Stars’ AFCON 2021 Victory 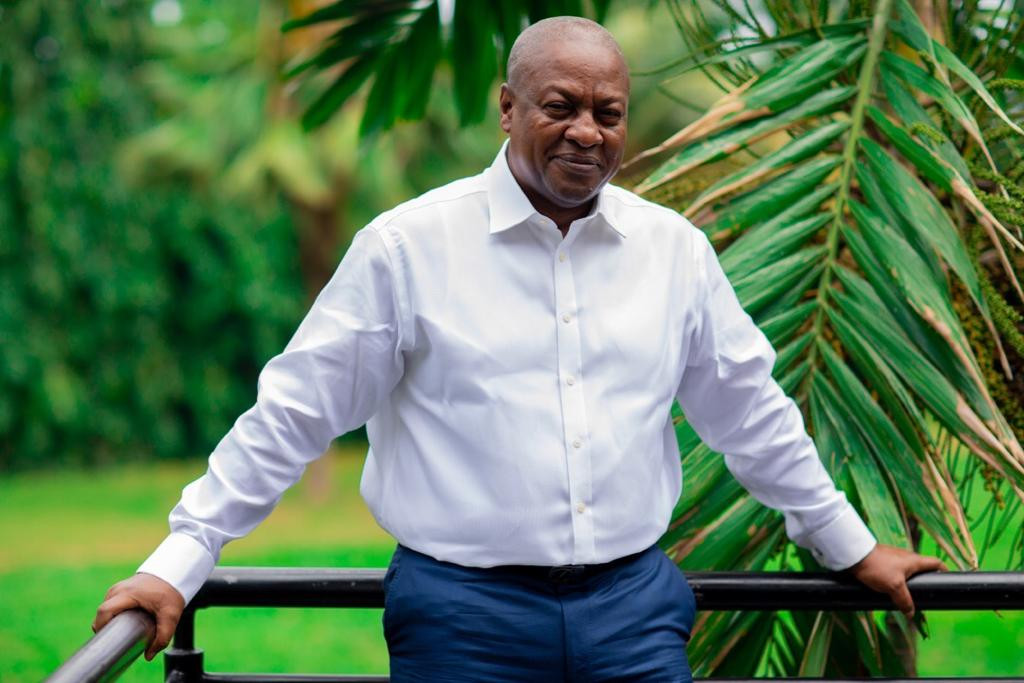 He said in a post sighted by Zionfelix.net that Black Stars can win the AFCON 2021 though they might be the underdogs.

Mr Mahama recounted his then government’s support to the team in 2015.

He also pleaded with Ghanaians to believe in the Black Stars.

READ ALSO: Sonnie Badu Replies Netizen Who Says The Police Would Have Arrested Him If He Had Brandished His Guns In Ghana [+video]

Ex-President John Mahama wrote: “We have often gotten off to a shaky start, in many football competitions. But we pick up the pieces, and in some cases won the cup or ended up in the finals.

“Today as we meet Gabon in our second game of this African Cup of Nations Tournament, let us remember that we’ve been here before. In 2015, by the grace of God, appropriate motivation from Government and Ghanaians, the Ghana Football Association, the technical team and the playing body we surmounted a similar hurdle during that #Afcon.

We played some spectacular Football and made it all the way to the finals.

I believe we can do it again! Let’s believe in our Black Stars. We might be underdogs, but we can win it. Go Black Stars!”

His post was ahead of Ghana’s match against Gabon in Cameroon today.