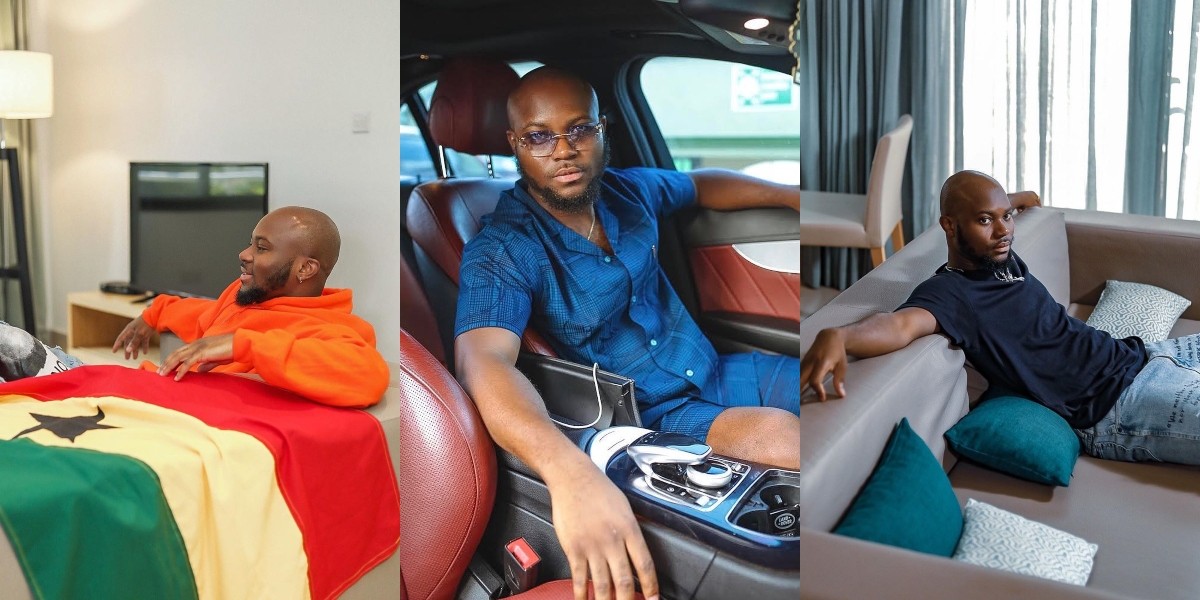 King Promise has talked about his relationship with the Dubai woman who invested in his music career some years ago.

Promise and Yasmin Behzadi went on their separate ways following a misunderstanding.

Yasmin, who was unhappy about Promise’s execution of their contract, threatened to sue the Ghanaian musician.

She claimed to have invested $150,000 in King Promise’s project.

The ‘Selfish’ singer opened up on his relationship with Yasmin during an interview with Delay.

READ ALSO: The ‘gods’ And Spirits Of My Stool Punished Me For Seeing The Dead Body Of Osei Tutu – Louisa Adinkra Reveals

“With business, you work with people. Sometimes, it goes how it’s supposed to go; sometimes, it doesn’t.

“For the respect I have for Yas, I’m never going to say anything about what went on even if she’s gone on radio or anywhere to say anything bad about me. I’ve met her several times after I blew up – at the club, I’ve been to her apartment but everyone handles things differently. She’s still my elder sister,” King Promise said.

He also pointed out that they never dated.

“She was the one who called the shots when we were working and all I did was follow till it got to a time I said things were not going the way we wanted although we were spending money so let’s make some changes and that’s where the problems started coming. But that’s me trying to save the business and money.

“I never dated her, that’s my big sister.”