Rufftown Records CEO Bullet is one proud boss and manager.

He has praised Wendy Shay for her success in the music industry and called her the best female artiste in Ghana currently.

Wendy who is a trained nurse was introduced to music by Rufftown Records Manager Bullet and was signed in January 2018 after the untimely death of Ebony.

She has a number of hit songs to her credit and is the reigning VGMA New Artiste of the Year.

According to Bullet, Wendy was a “saving grace” for Rufftown records because he introduced her after Ebony’s demise which was a very tough time for Rufftown.

He added despite stiff opposition from far and near, Wendy didn’t give up but still persisted and that resilience has paid off eventually.

He said, “Most people I respect even advised me against introducing Wendy because they thought it was too early. She has been able to withstand all the naysayers and now she is the topmost female artiste in Ghana right now”.

He reiterated how proud he is and commended Wendy’s maturity in terms of her vocal ability and performance.

Bullet made these admissions in an interview with Zionfelix uncut. 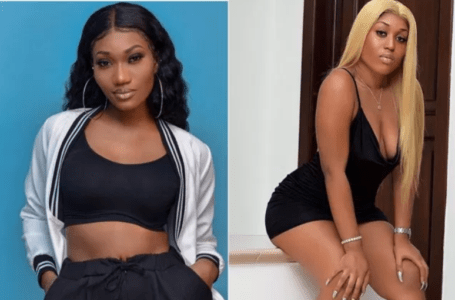 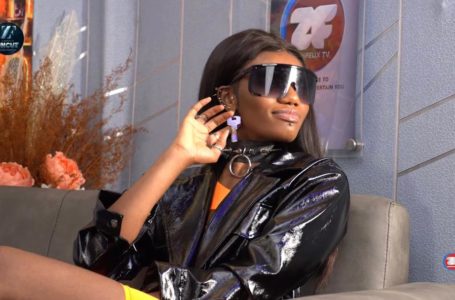