Western Music Awards: I Deserve To Win The ‘Artiste of the Year’ – Aya RamzyB 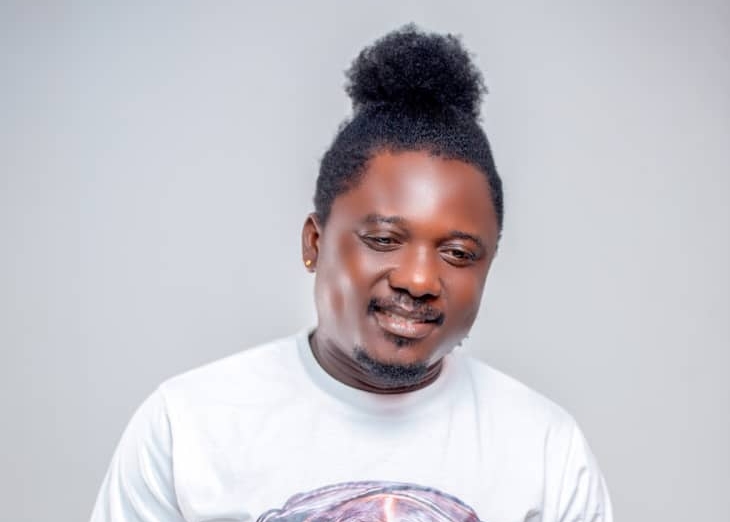 Afrobeat and hiplife musician, Bismark Amoako, famously known as Aya RamzyB, has stated that he deserves to be crowned the overall Artiste of the year at the 6th edition of the Western Music Awards (WMAs).

According to the ‘Jawuley’ hitmaker, even though other artistes nominated in that category did their best in the year under review, he believes his works are superior.

Aya RamzyB who has been nominated in four categories of the 610Music Western Music Awards told the host of Agrobeso on Rok 98.7 FM in Takoradi, Nana Kojo Annan Nyankonton that nobody can battle him in that category. He further intimated that he is doing a great work and commands a lot of attention, particularly in the Western Region.

He reiterated the fact that the board should consider giving him the award based on his hard work and track record and not on the back of who has the highest of votes.

Aya further chastised his colleague musicians to desist from putting in money by way of voting to win an award but rather invest it in the promotion of their works.

He is facing stiff competition from notable Ghanaian musicians including Fameye, Ayesem, DopeNation and Keche.

AyaRamzyB on the other hand got nominated for hiplife artiste of the year, hiplife song of the year and most popular regional song with his hit song titled ‘jawuley’ featuring Lennon respectively.