Tracy Ewurama Sarkcess, the lady who has a daughter with Sarkodie should not panic at all.

In fact she should sleep because whether Sarkodie likes it or not, she is the one he will marry, that is the assurance from madam Ewurama Aggrey, Sarkodie’s mum to her. Sark’s mummy during her 60th birthday celebration party in a chat with Ibrahim Ben Brako of Hitz FM stated clearly that she would never allow his son to marry any girl aside Obidi’s longtime girlfriend, Tracy.

According to the old lady, she will not sit down, fold her arms and watch his son stay with Tracy for years and leave her at the time everything is going on well to wed another lady.

“I cannot sit for him to be with someone’s daughter for years only for him to marry someone else later. No, I’ll never allow that.” Ewurama Aggrey reassured Sarkodie’s girlfriend, Tracy.

Reacting to rumour that her son will be marrying in June this year, she stated that there is no iota of truth in the report so fans of the rapper should not believe what they read. 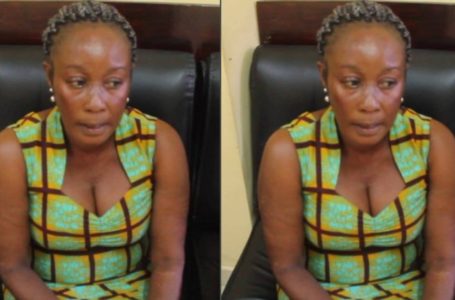 VIDEO: I Have No Property, Nothing To... 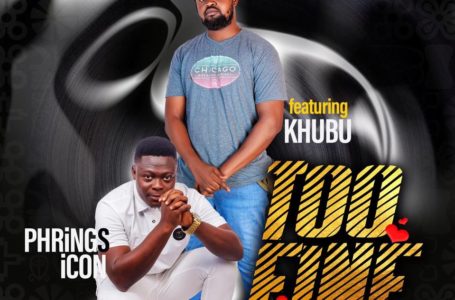 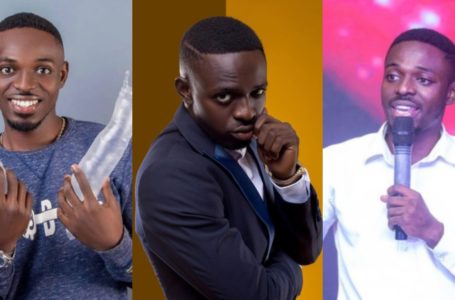 VIDEO: ‘I Am The Biggest Comedian In...