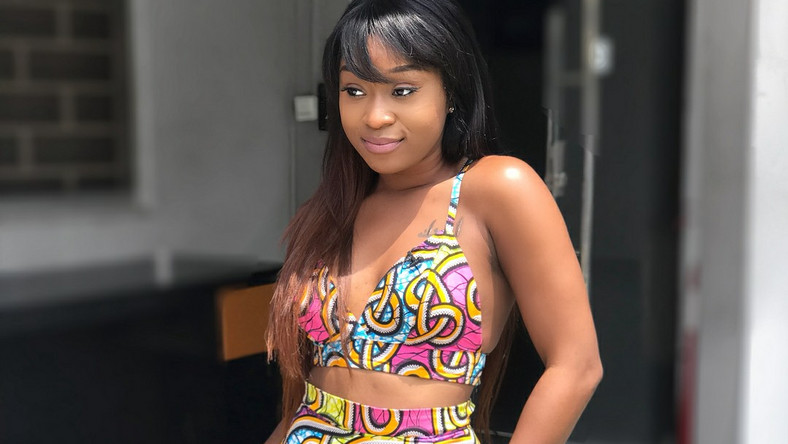 Ghanaian actress, Andrea Owusu, well known as Efia Odo, didn’t take it lightly when she was asked why she is fond of showing more skin online.

The outspoken actress, who was speaking in an interview with Abeiku Santana on Okay FM which was monitored by Zionfelix.net, sounded unhappy when the host asked her why she often removes her pants.

Abeiku clarified that he asked the question based on what most people have been saying about the way she dresses.

“People are asking that apart from the acting which is not even an active job for you, what do you do to get money as you often remove your ‘dross’,” the host asked.

Efia Odo replied, “Who told you or [them] that I have been removing my dross?”

She explained that she doesn’t dress in such a manner to get money.

READ ALSO: Maturity Will Compel Me To Do Songs That Will Touch The Hearts Of People – Kwaw Kese Talks About The New Him

According to her, that is the way she dresses with or without a camera on her when she is at home.

Efia Odo stated that the people who come to her house knows how she does her stuff.

Pastors Do Not Have Super Natural Powers... 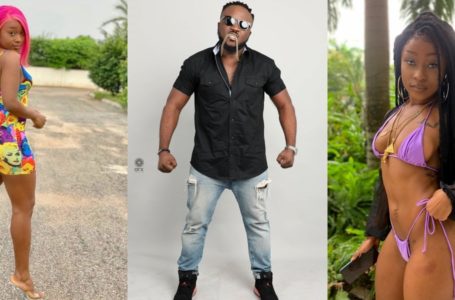