Why Are You Soo Mad? – Kuami Eugene Clashes With Sam George (+ Screenshot) 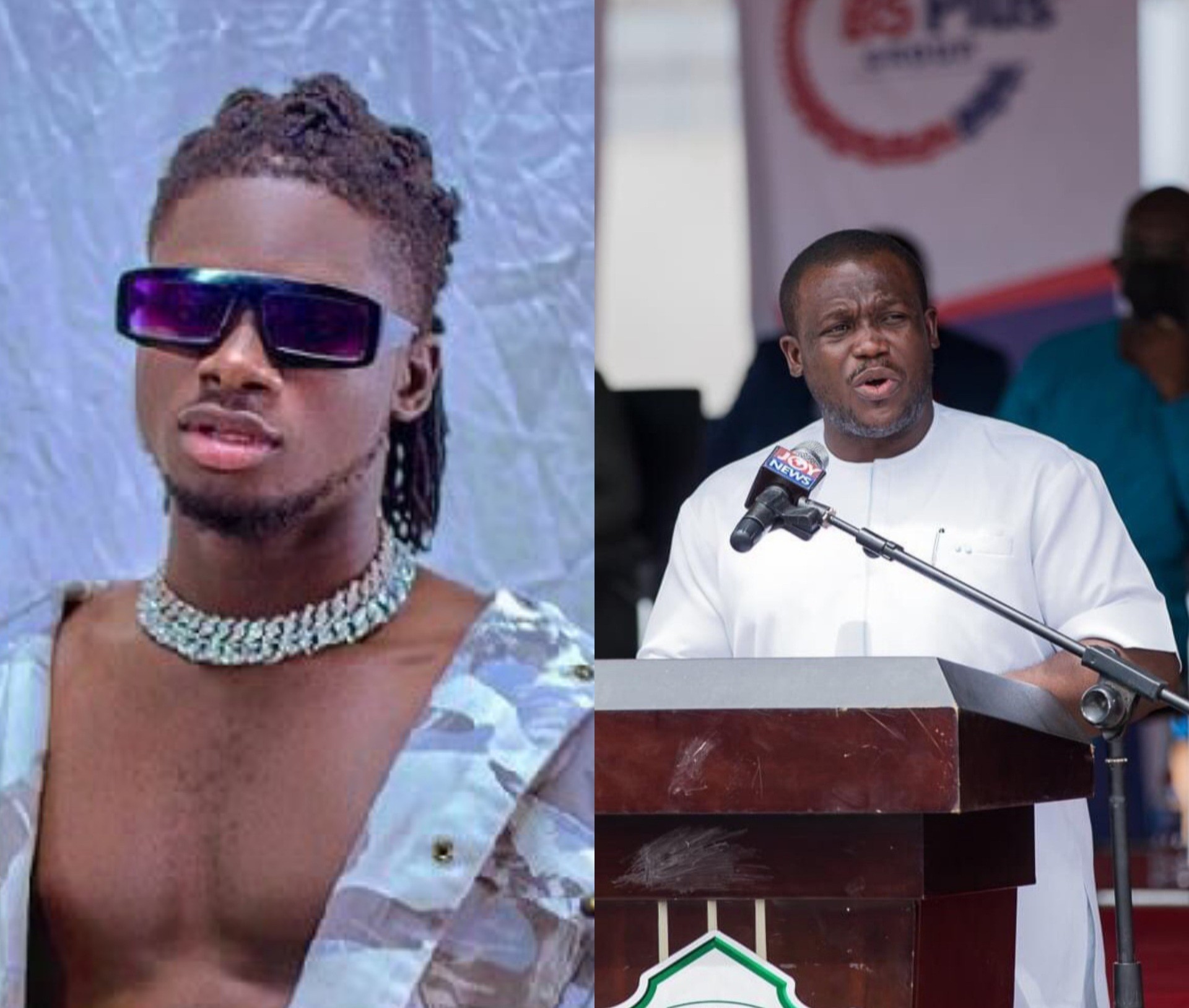 Kuami Eugene has spoken his mind on comments made by Ghanaian lawmaker Sam George on the former’s Accra Sports Stadium performance brouhaha.

Kuami Eugene was billed to perform at the Accra Hearts of Oak and Asante Kotoko game at the Accra Sports stadium as a brand ambassador for Adonko Next Level which sponsors both teams.

Meanwhile, fans of the host team, Accra Hearts of Oak, have refused to allow the performance because Kuami Eugene is an Asante Kotoko fan.

Member of Parliament for Ningo Prampram, Sam Dzata George also added his voice to the situation and sided with his team refusing to allow the performance to happen.

In posts on his twitter handle, the lawmaker said the team belongs to the fans and if they say no to the performance, that’s final.

READ ALSO: S Concert Was On My Shoulders – Shatta Wale Tells What Really Happened At The Stadium – Listen To Audio

“Accra Hearts of Oak belongs to the fans. We say we do not want Kwami Eugene to perform at our stadium on Sunday. He can perform at Baba Yara before they leave Kumasi or perform on their team bus but at our Accra Sports Stadium di3r, make them forget kraa. End of discussion,” he wrote in a tweet.

“All those saying contract and all, can you show me where in the Adonko contract it says Kwami Eugene must perform at games? Is the sponsor not interested in ticket sales? Did the tickets not sell out in less than an hour? Who says we need a musical performance for profit?”, he added.

Reacting to comments from Sam George, Kuami Eugene asked why the lawmaker is “soo mad?” He added that he should calm down.

How A Section Of The Christian Fraternity Enjoyed Kwame Yogot And...