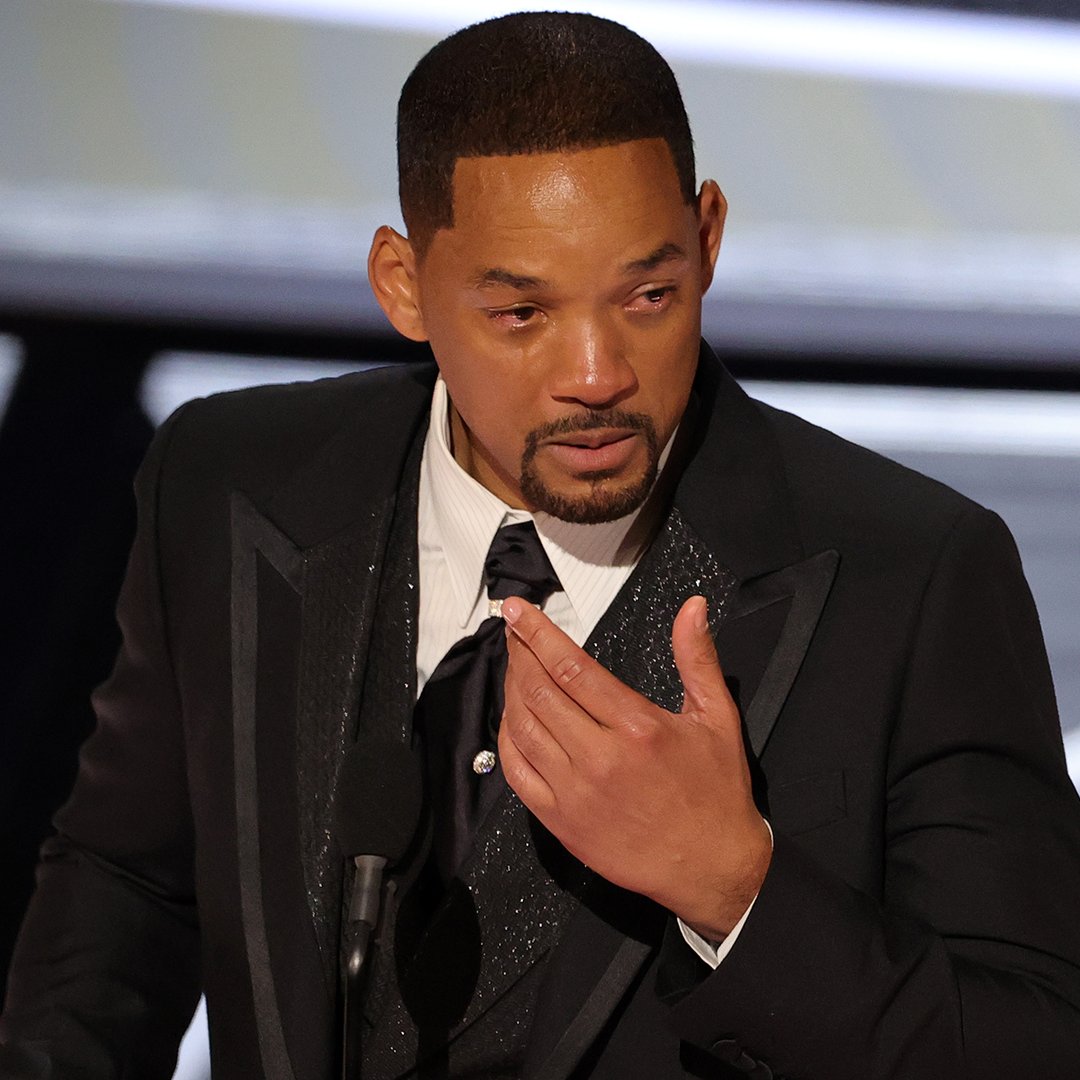 American actor Will Smith has resigned from the Oscars Academy.

The actor slapped Chris Rock after he cracked a G.I Jane joke at his wife Jayda.

In a statement, Will Smith said he is “resigning from membership in the Academy of Motion Picture Arts and Sciences, and will accept any further consequences the Board deems appropriate.”

“Change takes time and I am committed to doing the work to ensure that I never again allow violence to overtake reason,” Will added.

The academy said on Wednesday that it has initiated disciplinary procedures against Will Smith.

In his resignation statement, Will Smith said he was heartbroken for his actions.

“My actions at the 94th Academy Awards presentation were shocking, painful, and inexcusable,” he said.

“The list of those I have hurt is long and includes Chris, his family, many of my dear friends and loved ones, all those in attendance, and global audiences at home,” he added.