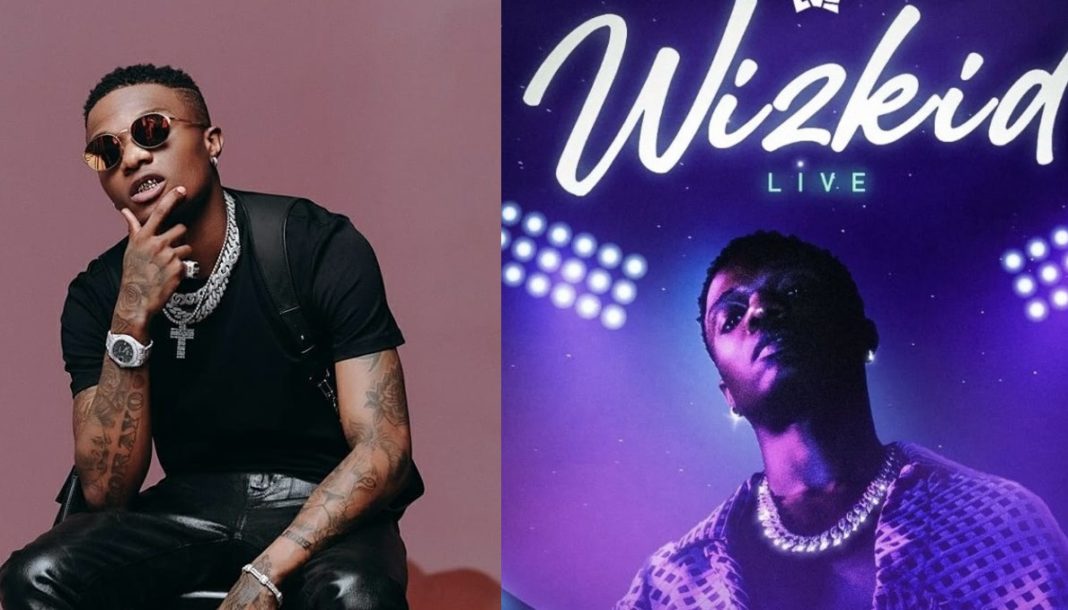 The concert which was scheduled to take place on Saturday, December 10, 2022, is being described by many as a total waste of time and money.

The patrons who had paid huge sums of money with the expectation of seeing the musician mount the stage to thrill them were left disappointed after he failed to turn up, despite tweeting about it earlier in the day.

According to various commentaries sighted on social media about the concert, the DJ and MC for the events were left to keep the crowd going for over two hours after some acts like Yaw Tog mounted the stage to perform.

Despite the long wait, Wizkid and the other headline musicians failed to turn up at the concert.

Currently, a lot of people who purchased the tickets are requesting that the musician refunds their money to them.

First of all the sound is wack ! Audience confused about which stage the action is taking place, at this time that i’m tweeting the gates are literally free to enter.. drinks and water that was promised vip access patrons is sold exorbitantly! Fracas,fortuitous #WizkidLiveAccra

This was expected to be Wizkid’s third show in Ghana, having made his debut alongside the celebrated Akon in 2018.

Other notable names in the music scene of Ghana who were supposed to also be on stage are R2Bees, King Promise, Eugy, Efya, Darko Vibes, Kelvyn Boy, Gyakie, Yaw Tog, Asaaka Boy, among others.