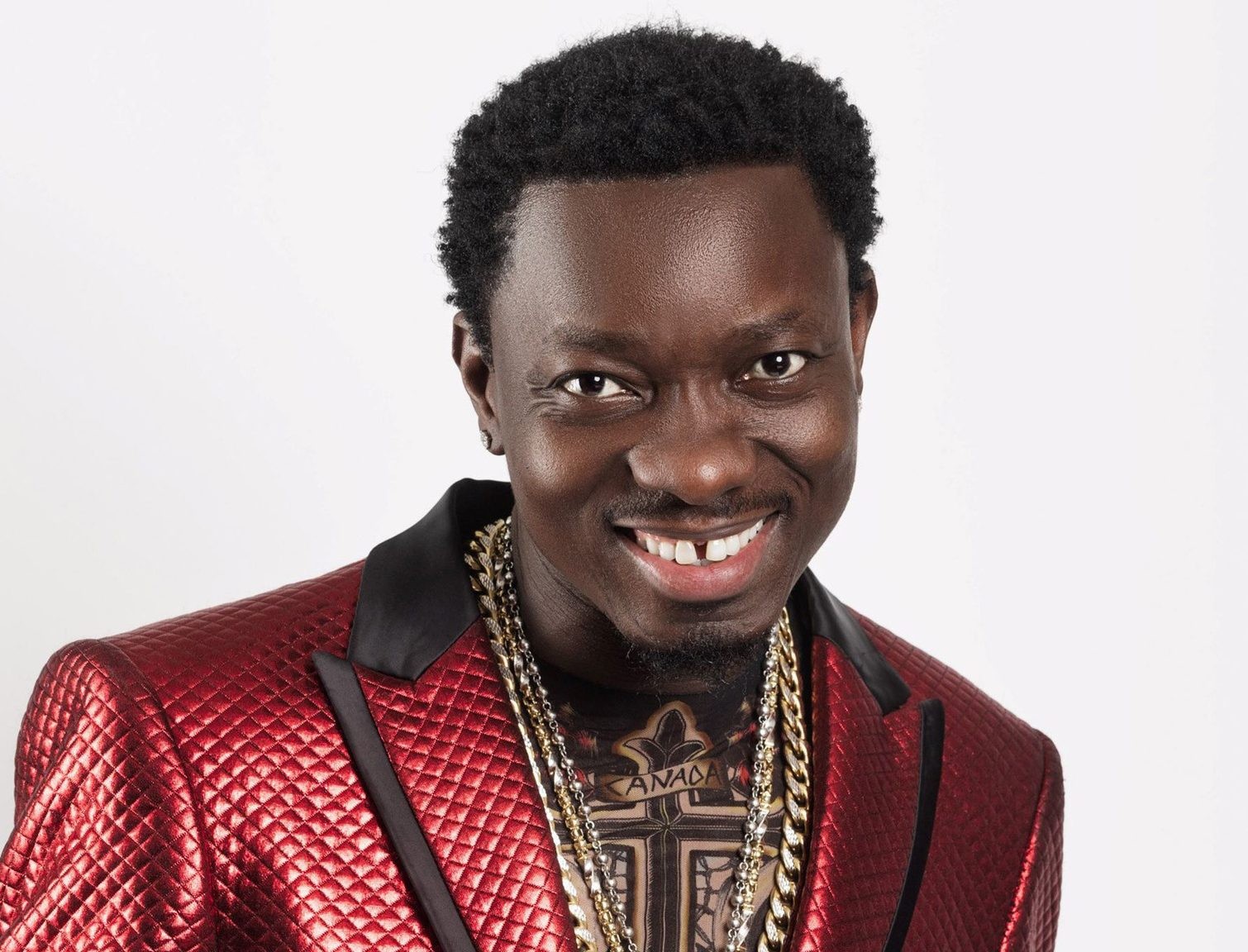 The office of the Ghana Revenue Authority has replied to Michael Blackson, an American-Ghanaian-Liberian actor, and comedian based in the United States.

The popular entertainment personality took to his Twitter page to complain about the outrageous amounts he was being asked to pay by the Ghana Revenue Authority as the duty for some goods he shipped to Ghana recently.

Michael Blankson disclosed that he was being asked to pay duty to the tune of $10K dollars to the GRA for items that were worth the same amount.

He added that this $10K he was supposed to pay was different from the $6500 he had already paid to DHL as the charge for shipping the items to Ghana.

I have cousins in Ghana with no jobs and no income. Because the country lacked jobs, they wanted to open a store if I could help. I purchased about $10k of items and when it arrived thru DHL, customs said they will need to pay $10k to retrieve. IT MAKES NO SENSE @GhanaRevenue

READ ALSO: Akuapem Poloo Stresses Decision Not To Go Back To Her Old Life

The tweet generated a lot of reactions on social media as many others also shared their experiences with the GRA in connection to the amounts of money they take as duty fees in recent times.

In a tweet, they pointed out that the fees they take as duty are calculated based on Ghana’s customs laws.

They added that unless the award-winning comedian is suggesting that someone extorted money from him, he has no case complaining about the duty fees.

Duty on imported goods is calculated based on what the Customs Law directs. We are only doing our job. if you have any evidence of extortion, report it anywhere you are comfortable.

Share
Facebook
Twitter
Pinterest
WhatsApp
Previous article
Akuapem Poloo Stresses Decision Not To Go Back To Her Old Life
Next article
VIDEO: ‘I Do Not Want To Work With Him Again’ – Pappy Kojo On Beef With Joey B
- Advertisement -

”It Was Fake” – Rev. Sam Korankye Ankrah Speaks As GRA...