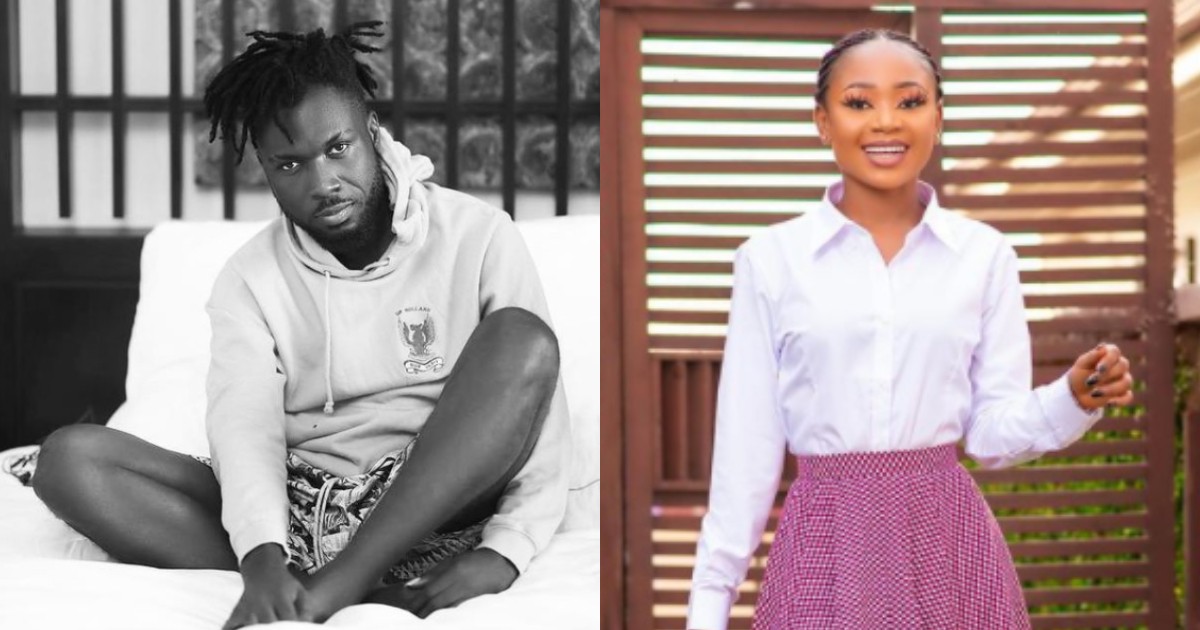 Ghanaian actor and movie director, Kobi Rana, has jabbed former incarcerated actress Akuapem Poloo, known in real life as Rosemond Alade Brown for being ‘all over the place’ after her release.

Rana took to social media to caution Akuapem Poloo over her actions and admonished her to tone it down a bit after her lawyer secured her release.

According to the Hot Fork director, all Akuapem Poloo had to do was to thank all those who helped her secure freedom and leave it at that.

He also maintained that the press conference she called was not necessary and that it was going to attract attention to her dealings.

Rana revealed that some of them had taken so much shade and insults on her behalf when she was convicted so the least she could do was to lay low for a while.

He went on to add that Akuapem Poloo should stop making it look as if she spent 30 years in prison when she was behind bars for just 3 days.

She has organised a press conference, been seen in videos going around town eating fufu and also sharing her prison experience with her fans.

#FreeAkuapemPoloo: Sarkodie Reacts To The Conviction Of Akuapem Poloo