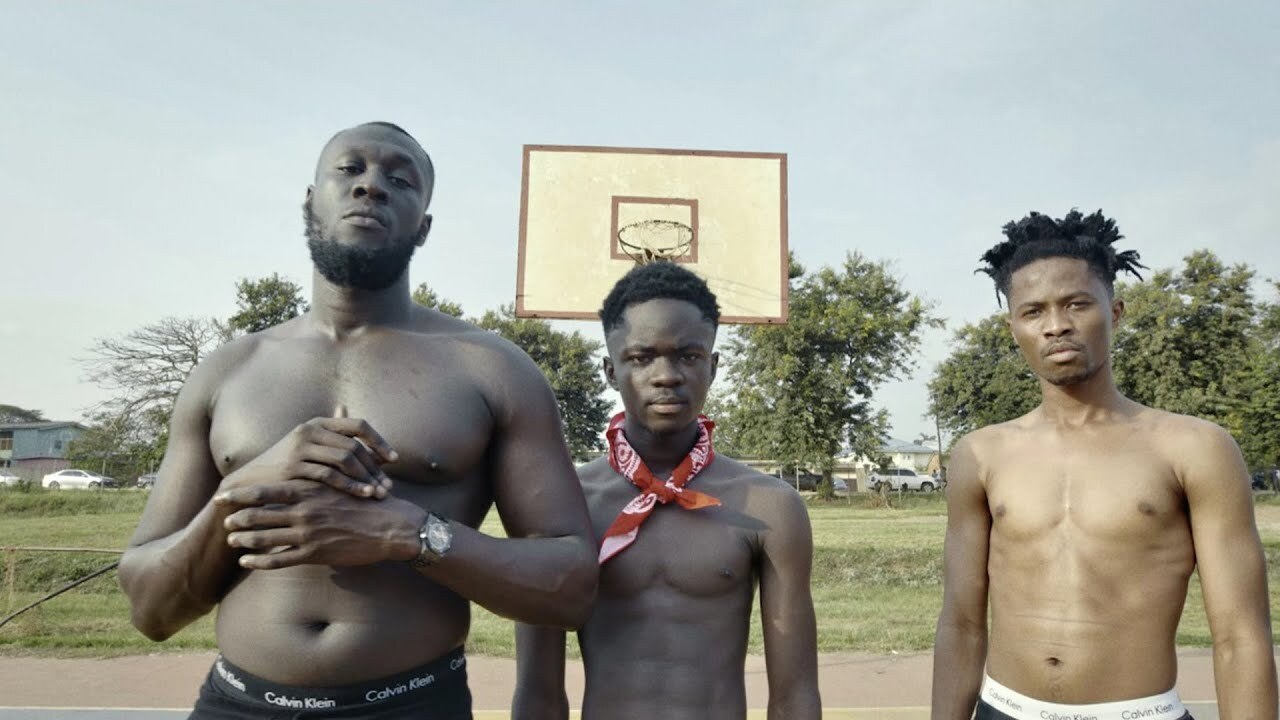 The remix of one of the hardest hits of the Kumercia Asakaa movement which was titled “Sore” has been dropped and social media is on fire.

The much anticipated “Sore remix” was warmly welcomed by lovers of the local drill movement both in Ghana and abroad but this didn’t stop controversies surrounding the features on the remix.

The features didn’t go down well with a cross-section of the drill music supporters in Ghana. A few hours after the release, one of the rappers named O’Kenneth was trending on Ghana Twitter.

O’Kenneth and Jay Bahd have been handpicked by fans as some of the best rappers that made the original release a hit song. Fans were therefore baffled at their exclusion from the remix for Stormzy and Kwesi Arthur.

This led to speculations of bad blood and beef between Yaw Tog and other rappers in the Asakaa Movement.

Yaw Tog has come out to deny those claims. He said his picks for the remix were not as a result of any beef between him and the Asakaa boys.

He explained that he featured them on the song in 2020 for the love and support and the Asakaa boys can never be excluded from his success story as a drill rapper.