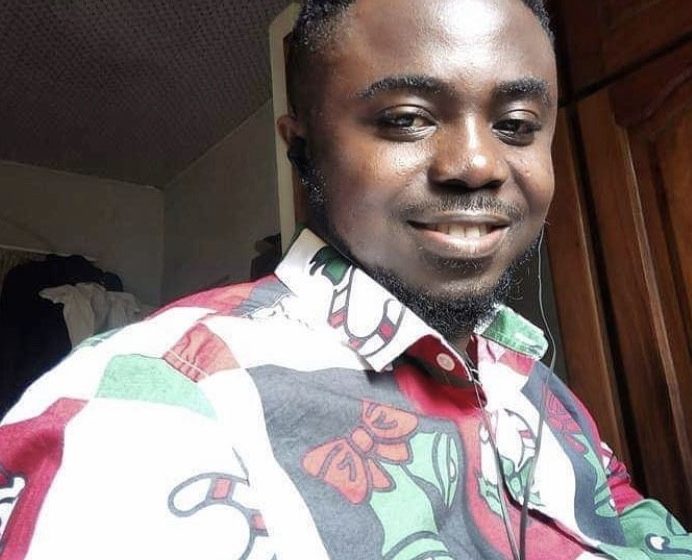 Ghanaian movie producer, Benjamin Sarpong has admitted that he owes some actors in the country.

Speaking in an interview with ZionFelix on the ‘Uncut’ Show, the Famous Multimedia boss stated that it is not a crime for him to owe the people he works with.

According to him, it is normal for every businessman to owe others.

The popular movie producer stated that any businessman who does not owe someone is not a professional.

He said he cannot save some of his money if he does not owe some people.

Benjamin Sarpong added that those who are complaining about he owing them have been paid in his other projects, so it is normal.

He revealed that all the actors in the ‘Enemies Are Not God’ movie were paid because he had an Executive Producer who invested money into the project.

READ ALSO: Ogidi Brown Does ‘Wonders’ As He Thanks God And The Deities At Antoa On His Birthday With Nice Photos (+Screenshots)

Interestingly, Benjamin Sarpong further stated that he becomes happy when he owes other people.

The Famous Multimedia owner, however, disclosed his readiness to pay his debts at the right time.

Many Actresses Have Chased Me With Sex...