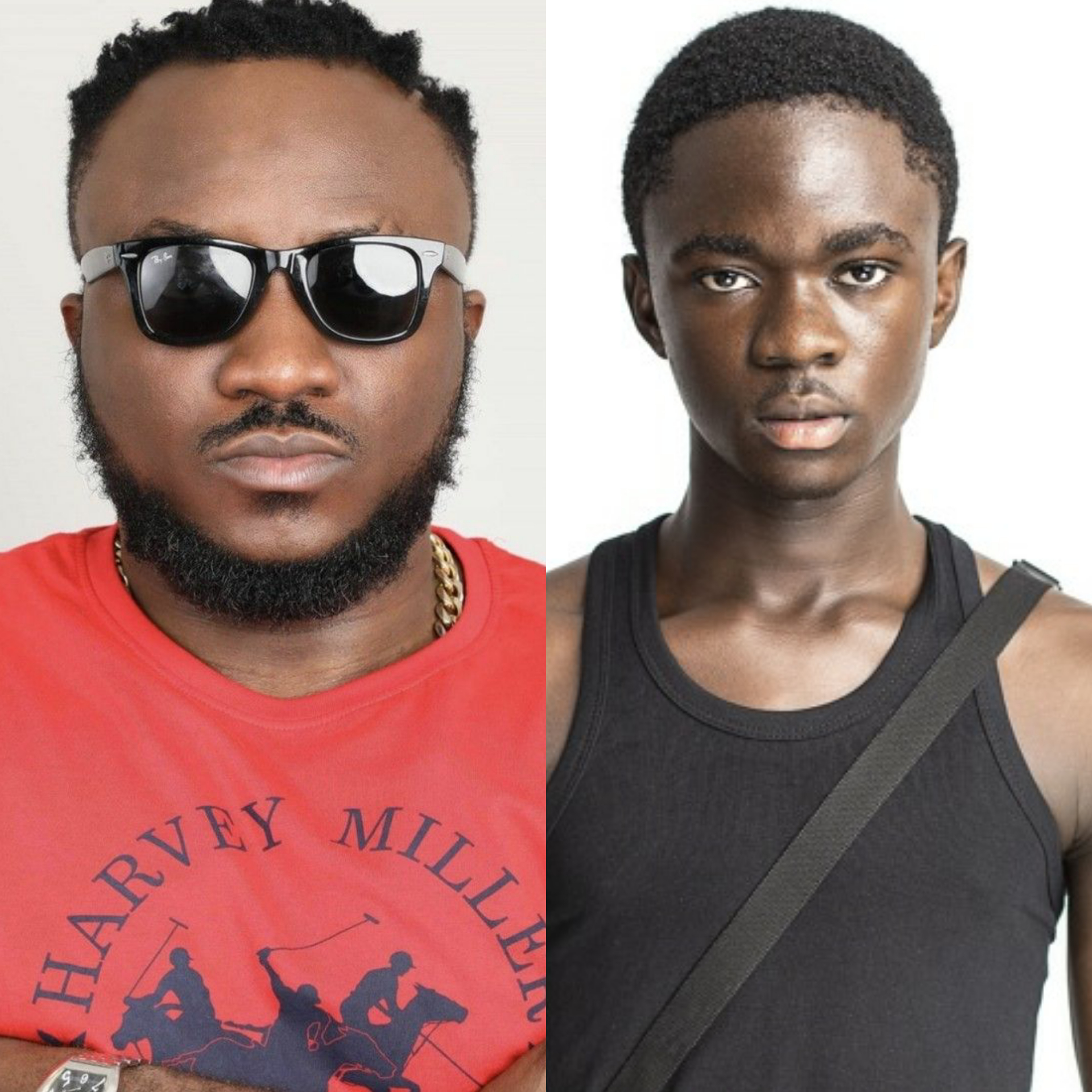 Following his recent feats in the music scene, the young rapper released a freestyle to celebrate his victory.

He rapped about his collabo with Stormzy in this piece and questioned who is that black boy winning— if not him.

READ ALSO: I Want To Shoot A Film In Ghana To Put The Country On The Map – Michael Blackson

While some people are criticizing him based on this, the popular comedian in a post sighted by Zionfelix.net has asked them to leave him alone.

DKB added that they will die in their misery and hatred.

He wrote on Twitter: “I saw the bashing all over my page and twitter. This is not bad at all, it’s actually good. If you have a problem with this, you have been bleeding over his success already.

“You will die in your misery and hatred. Leave the boy alone! @YAWTOG_do you masa! Obiaa Nana to…”

A few days ago, Yaw Tog was named as BET Amplified International Artist of the month.