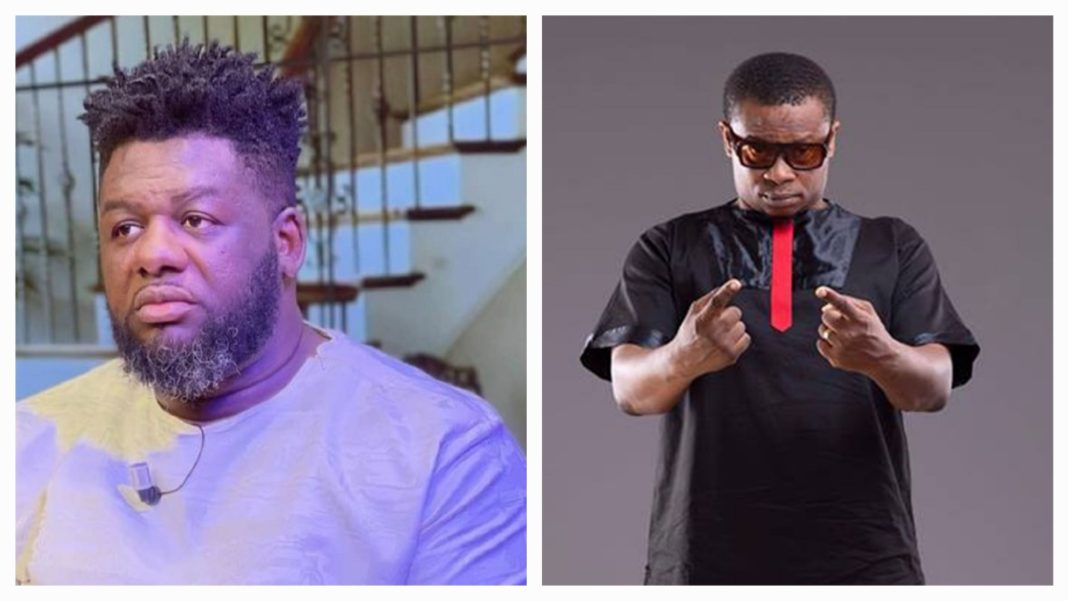 The Bullhaus Entertainment owner is unhappy about an unconsented music deal done by the sound engineer.

Speaking in a discussion on Citi TV, Appietus, born Appiah Dankwah, revealed how he started earning dollars after someone put his songs on digital platforms following an agreement with the person.

Perhaps, the songs included that of Ghanaian music group 5Five.

Bulldog, who was the executive producer of the songs, stated in a post sighted by Zionfelix.net that Appietus will pay for all the money he earned and even add interest.

He said it has been almost ten years since he sold the songs and fed his family and himself with the income.

Bulldog alerted him to get ready.

He wrote: “YOU WILL PAY FOR EVERY DOLLAR YOU COLLECTED OFF MY INVESTMENTS AND YOU WILL PAY WITH INTEREST.

You have been feeding your family and yourself with our investments for almost 10 years by selling 5Five songs — executive produced and promoted by Bullhaus Entertainment on digital platforms globally without our permission. GET READY – TIME TO PAY UP. 😡 You will hear from our counsellors.”

Bulldog Goes ‘Haywire’; Declares Women Are Meant For The Kitchen And...