What will make a $100,000 signee from a million dollar Entertainment Company like Zylofon Media jump on a motorbike early Friday morning on the streets of Accra?

That is the very first question we asked when we received pictures of highlife artist Kumi Guitar looking worried on a motorbike in the nation’s capital. According to the individual who sent us the pictures, the musician who recently released ‘Dream’ song was with a brown envelope heading towards Movenpick Ambassador Hotel.

It is not clear what he was in a rush for but our question is, where is the Hyundai Sonata Zylofon Media gave him after they signed him for five years? Zylofon Media, the company which houses top Ghanaian entertainers including Nana Yaw Kumi owns many cars so where did the numerous cars vanish to which made him hire a motorbike?

See photos of Kumi Guitar on the motorbike below: 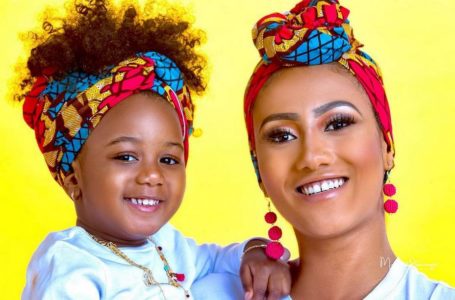 Hajia4reall’s Daughter Takes Over The Internet With... 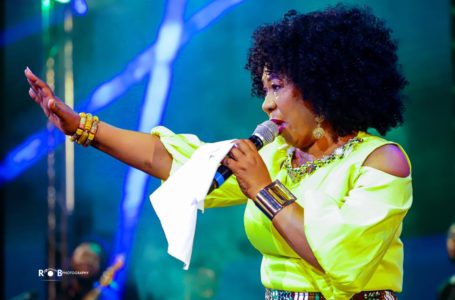 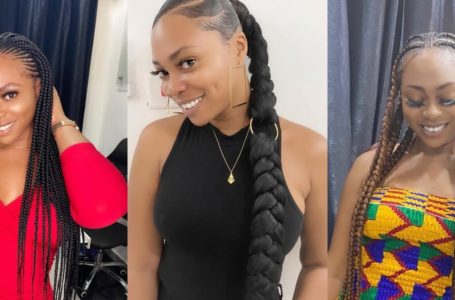