If you have ever doubted the talent of Patapaa and probably thought that is a wack musician, then he has a reply for you. According to the Swedru superstar, Justice Amoah, he was actually called into music by God and as such, he is one of the most talented musicians in the country.

In a video sighted by zionfelix.net on the ‘One Corner’ hitmaker’s Instagram page, he is seen happily cruising in his car with his team and friends. He then makes the emphatic statement that the music business is a calling from God so if you are not called by the big Papa upstairs, you cannot do it. He also in plain terms tells people who have not been called by God to make sure they don’t try because they will fail.

Even though he makes this pronouncement with his lips, he reiterates the same remarks with the captions he gives the video. He wrote ‘Music is a calling and a gift from God’ ‘Enjoy your Sunday’

Patapaa shot to fame in 2017 with his hit single ‘One Corner’. Even though many people thought he was not going to last long in the industry, he has done rather very well for himself. Justice Amoah has had hit songs with many top stars like Article Wan, Sista Afia, Mr. Eazi, Pappy Kojo and many more.

Our champion, Patapa says he was called by God to do music. if you don't understand dierrr he says more fire wai, lol 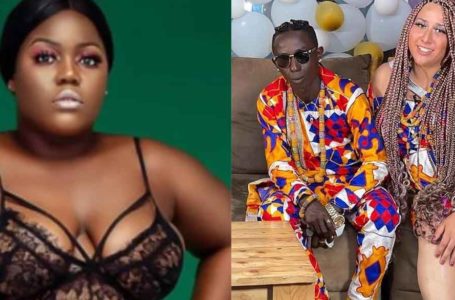 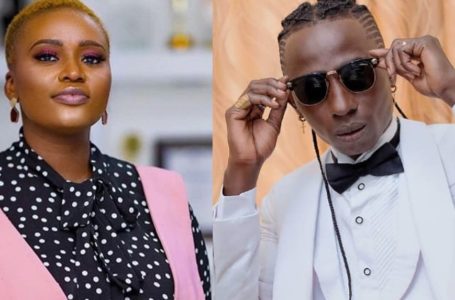 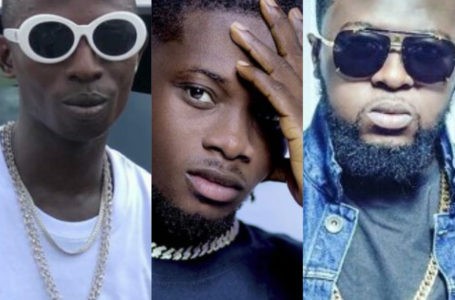