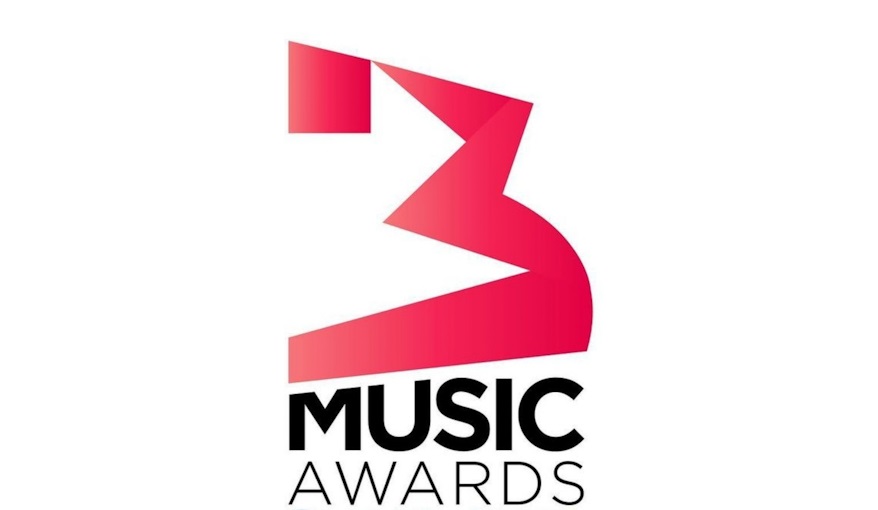 3 Media Networks, the organizers of the annual 3 Music Awards have today, December 29, 2021, released their timeline for the fourth edition of the awards which is expected to take place in 2022.

The timeline was shared on the Facebook page of the founder and Managing Director 3 Media Networks, Sadiq Abdulai Abu.

According to him, the fourth edition of the awards has seen some marginal changes which will ensure that patrons will enjoy themselves more and get a much-improved version of the awards.

Per the new timeline released, they will distribute the plagues won by artists during the 2021 edition to them in January. In the same month, they will reconstitute the 3 Music board, do a few board review meetings before actual board meetings follow.

READ ALSO: Check Out Five W!ld Videos Of The SHS Girl Trying To Dethrone Hajia Bintu With Her Heavy Load

Then in the month of February, there will be the nominees’ announcement, voting campaign, an industrial development program organized in collaboration with HD+, then finally the Road to 3 Music Show will start.

In the month of March, which will be the last month, there will be a Women’s Brunch on March 6, a Fan Festival on 13th March before the actual awards night on March 26, 2022.

Watch The Excitement On The Faces Of The 3Music TV Team...