Check Out Five W!ld Videos Of The SHS Girl Trying To Dethrone Hajia Bintu With Her Heavy Load 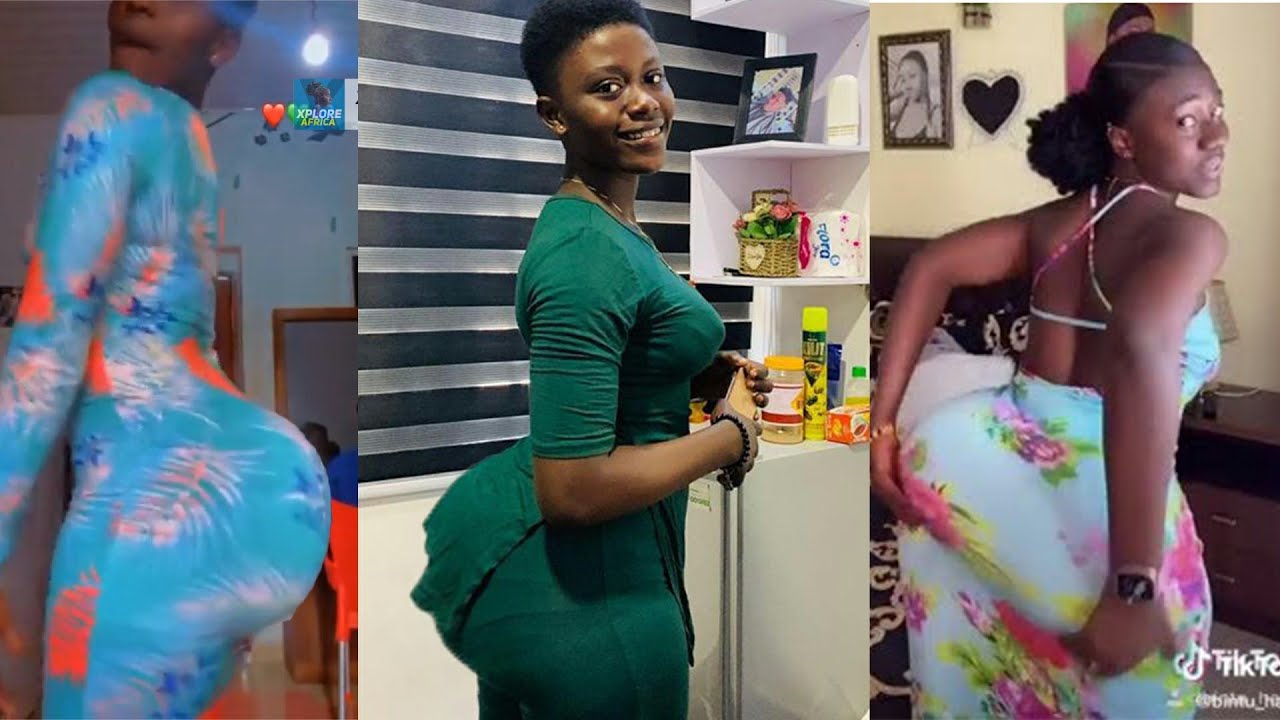 The SHS Girl who recently became the talk on many social media folks because of her heavy back, Queen Silla is back again with another cr@zy video.

At a time she is being described as a competition to the social media star, Hajia Bintu, who made a name for herself in the media space because of her huge and envious ny@sh and curves, it is pretty understandable that Queen Silla is putting out more videos to sustain the interest in her.

READ ALSO: ‘Santa’ Zionfelix In Tears As Yaw Dabo Pulls A Smart One On Him During His Shopping Spree – Watch Video

As it has become the norm now, a huge ny@sh that comes with appreciable curves makes one some sort of star easily so it appears she is working her way on the ladder to get to the point the likes of Bintu are just to get some cool money deals too.

While we wait to see whether Queen Silla will stay relevant and blossom, we can enjoy what she is serving now. Below is the recent video she has shared and four other cr@zy ones she has shared to tease fans over time…

SHS Girl Battling Hajia Bintu In The ‘W@r’ Of H!ps And...