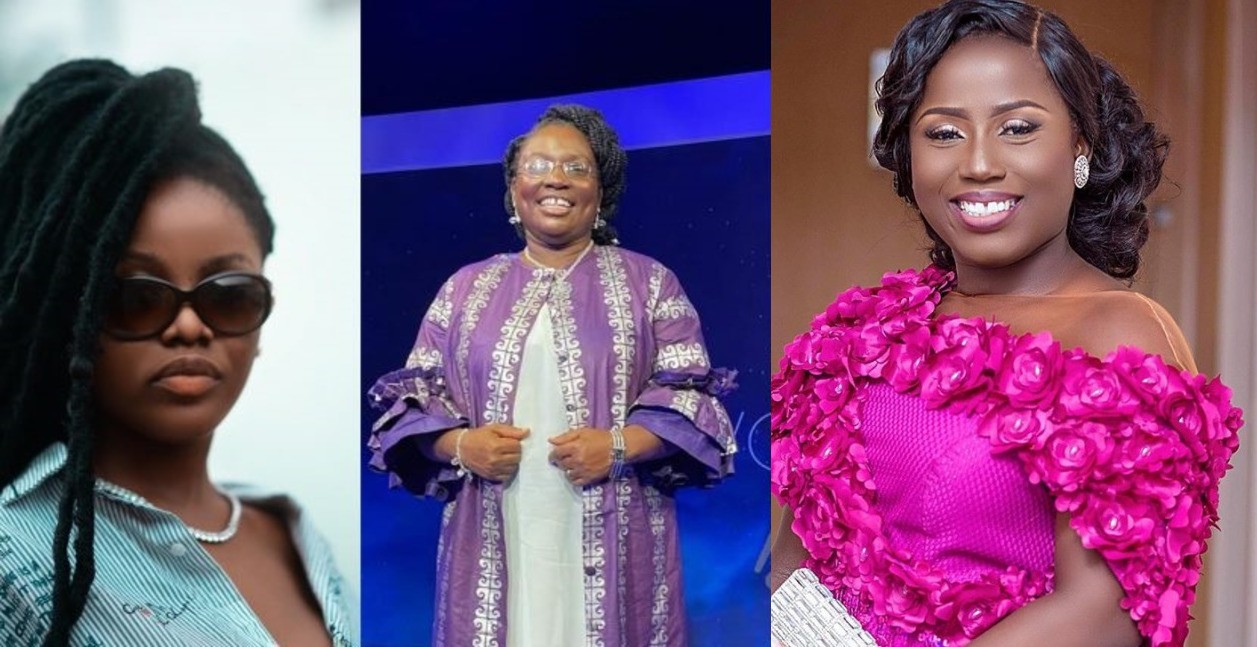 The organizers of the prestigious 3Music Awards announced the first batch of honorees, and award winners for the 3rd edition of the scheme.

The individuals who were honored were announced at the 3Music Women’s Brunch show which was hosted on Monday, March 8, 20201 to commemorate International Women’s Day.

The event was hosted by Naa Ashokor and it was live on JoyPrime Channel 102 via your HD+ Decoder.

Awards were given to the Emerging Woman of the Year, the Most Streamed Female Artist of the Year, and three (3) honorary awards to some female icons in the music/movie space.

The 3Music Women’s Brunch Show serves as a teaser for the actual 3Music Awards 2021 which comes off on 27th March 2021.

Most Streamed Female Act of the Year – Diana Antwi Hamilton

#3MusicAwards2020: The Votes Of 8 Members Of The Board/Academy ‘Leaked’ Online