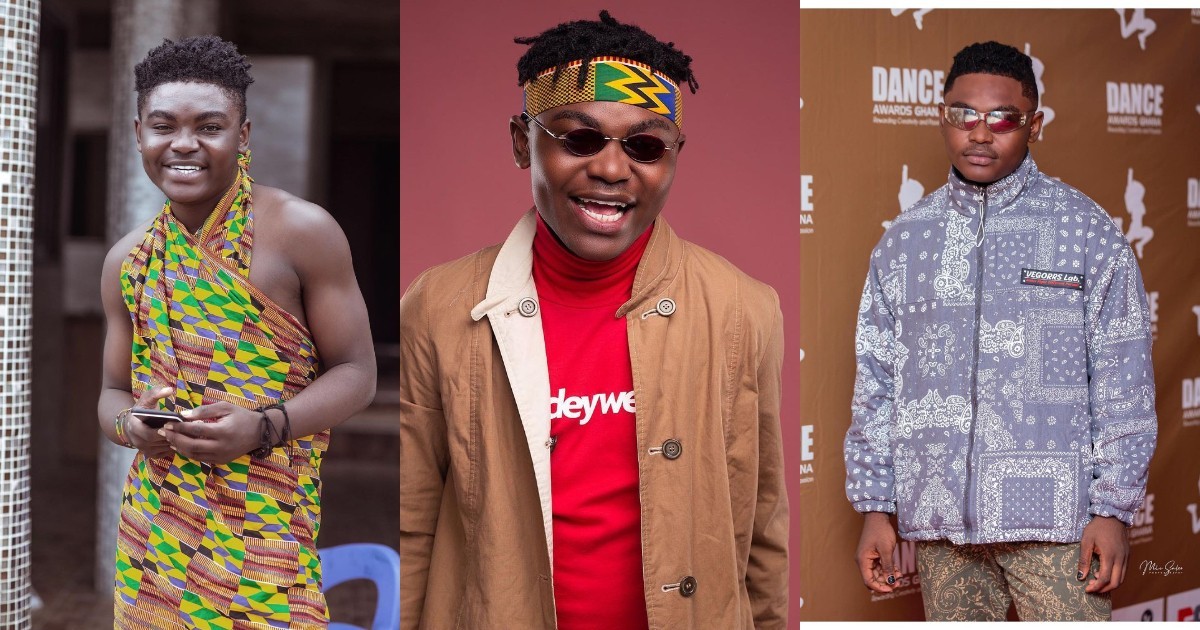 Ghanaian YouTuber and content creator, Nana Made In China has made some quite bizarre revelations about the best kiss he has ever had in his life yet.

While speaking in an exclusive one-on-one interview with Zionfelix, Nana Made In China revealed that his best kiss did not come from the opposite sex.

According to him, he kissed a guy and to him, that kiss passed as the best he has ever had and added that no lady had made him feel that way with a kiss before.

When asked how he ended up kissing someone of the same gender, Nana Made In China revealed that they were playing a game where he was dared to kiss a guy.

Nana Made In China said he felt very good about the kiss and was sure that the guy he kissed was also content when they locked lips.

WATCH VIDEO BELOW: (Forward to the 4th minute)

He went on to add that he had kissed two guys with the second one being on the set of a movie.

He added that he was the least perturbed when people considered him to be gay because to him, it was only an opinion the person was expressing.

When asked to confirm if he was actually gay or not, Nana Made In China said he did not know while adding that “anybody could be gay, you know”.

Nana Made In China then delved into the viral issue of LGBTQI+ discussion and said he did not have a problem if someone decided to be gay.

He said he believed in God but he was of the conviction that God loved everyone equally so He was not going to hold anything against someone who decides to be gay.