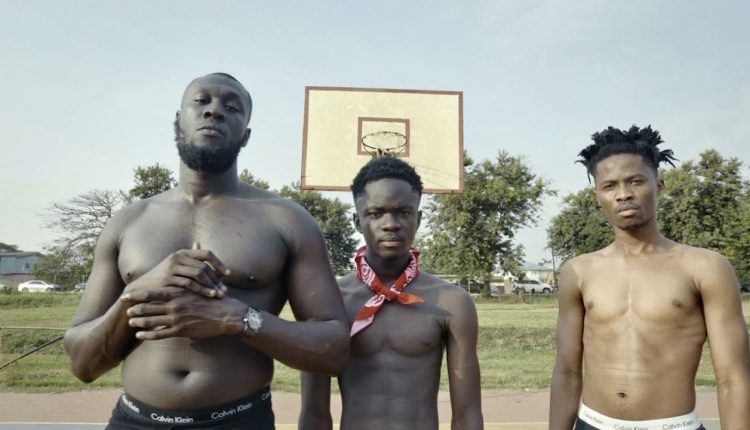 Fast-rising Ghanaian rapper Yaw Tog has just set a big record when it comes to streams of a song by any Ghanaian top musician on Youtube.

Just four days after he dropped the much-anticipated video for the ‘Sore Remix’ which featured top UK-based Ghanaian musician, Stormzy and Ground Up Chale boss, Kwesi Arthur, the video has already hit 1 million views on Youtube.

The music video that was directed by KooPokuStudios was released on Mar 4, 2021, and as of this evening, March 8, it was already in the million streams arena.

Well, this is big because none of the top stars have been able to do this yet. The closet on record is Stonebwoy’s ‘Putuu‘ which got a million views after 5 days and Shatta Wale’s ‘Hajia Bintu’ which also did one million after six days

It will be recalled that on September 18, 2020, Yaw Tog caused a massive wave on the internet when ‘SORE’, featuring O`kenneth, City Boy, Reggie, and Jay bahd was premiered.

The song attracted attention to Ghana’s drill music as it enjoyed a lot of streams on every digital music store.