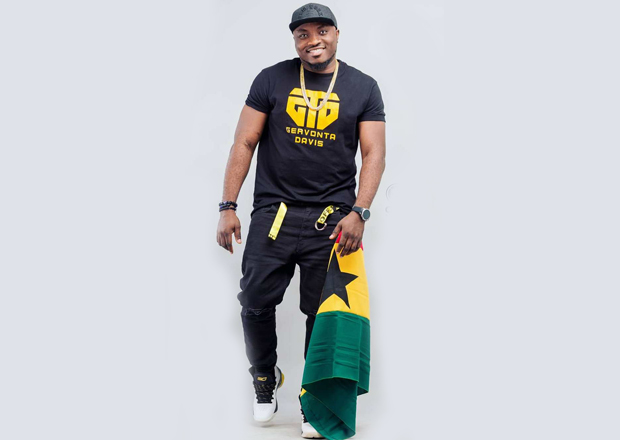 Award-winning Ghanaian comedian, Derrick Kobina Bonney, known on social media as DKB, has indicated that he is unhappy about the fact that Shatta Wale addressed the UN awards issue.

While speaking in a self-recorded video, DKB indicated that Shatta Wale was ‘career greedy’ after he switched from music to comedy.

The comedian added that he was planning a full video to tease the celebs who were involved in the awards saga but he had to shelf it because Shatta Wale had overtaken him.

DKB said Shatta Wale wanted to be the only one trending in Ghana even after enjoying sole hype with his collaboration with Beyonce.

He added that Shatta Wale was Ghana’s Dancehall king but was jumping into comedy so as to be crowned comedy king as well – kicking the comedians out of job.

However, jumping on the matter, DKB trolled his colleagues who were caught in the UN awards saga, especially rappers Sarkodie and D-Black.

DKB said Sarkodie, after hearing that the award was UN-themed, quickly chose it over the Vodafone Ghana Music Awards which was being held that same weekend.

According to the comedian, Sarkodie was seated at the event looking like he was the grandmother of BET Awards.

He added that Sarkodie was looking to set a new record with the purported UN award.

The comedian added that he could not believe that D-Black fell for the awards scheme even after the convener, Dr Fordjour, said he liked the rapper’s name.

DKB added that Shatta Wale even purported that D-Black wanted to buy 5 of the awards that looked like feeding bottles and asked if the rapper wanted to start a daycare center with the bottles.

DKB then sent a caution to Ghanaians to be very careful when going for awards and be sure that the person organizing the award is wearing a suit and not a coat.

Charterhouse Has Power Stripping Shatta Wale And Stonebwoy Of Their Awards...